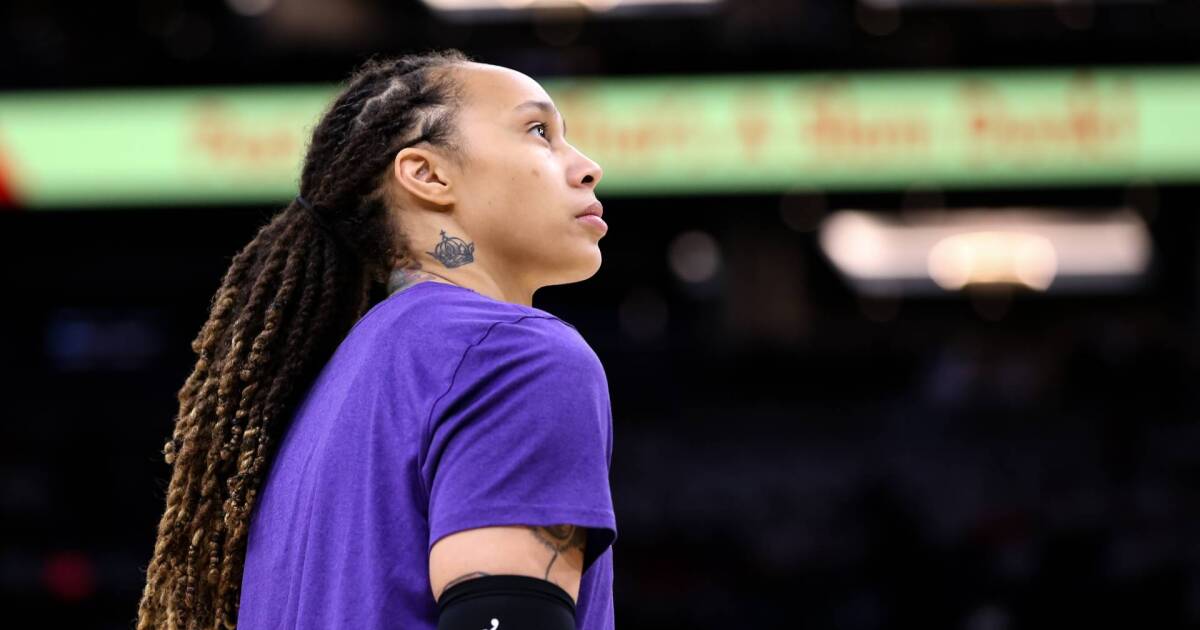 Brittney Grinerbasketball star in United Stateswas arrested in Russia last February, as confirmed by the country’s authorities. Just at a time when there is a tense situation throughout Europe, due to the invasion of Ukraine.

It may interest you:
Maradona’s tattoo saves a group of journalists in Ukraine

For family and soccer, let’s promote peace in Mexican soccer

Why was Brittney Griner arrested?

The authorities pointed out that Brittney Griner He was carrying cartridges for electronic cigarettes, in which there was oil derived from cannabis. The arrest took place at the airport of Sheremetyevonear Moscow.

The customs officers carried out an inspection of the athlete’s luggage and in the report they wrote that they found: “material for vaping and a liquid with a particular smell. An expert determined that it was cannabis oil.”

What is the sentence that Brittney Griner could have?

For the charges she faces, such as drug possession, among others, the African-American athlete could face a sentence of up to ten years in prison, although the case has not yet been resolved.

The United States Department of State issued a notice last Saturday, March 5, advising its citizens not to travel to Russia Coming soon.

Similarly, he reported that the Embassy of United States on Russia it has “limited power” to help US citizens in that country.

Cherelle Grinerwife Brittneysent a message on social networks where he thanked the support he has received and assured that they are fighting to achieve the release of their partner, so that he returns to United States ASAP.

“My heart, our hearts, beat faster with each passing day. There are no words to express this pain. It hurts, it hurts us. We are waiting for the day when we can be together as a family“, wrote.

Who is Brittney Griner?

Brittney Griner She is one of the best basketball players United States. In total he has twice won the gold medal in the Olympic Gamesin addition to registering seven victories in the Women’s Basketball All-Star Game.

She is currently a player of phoenixmercury and since 2015 is also part of the UMMC Ekaterinburg of Russiawhich belongs to the oligarch Iskander Makhmudov, who is very close to the president, Vladimir Putin.

It may interest you:
FIFA makes decision on the match between Scotland and Ukraine