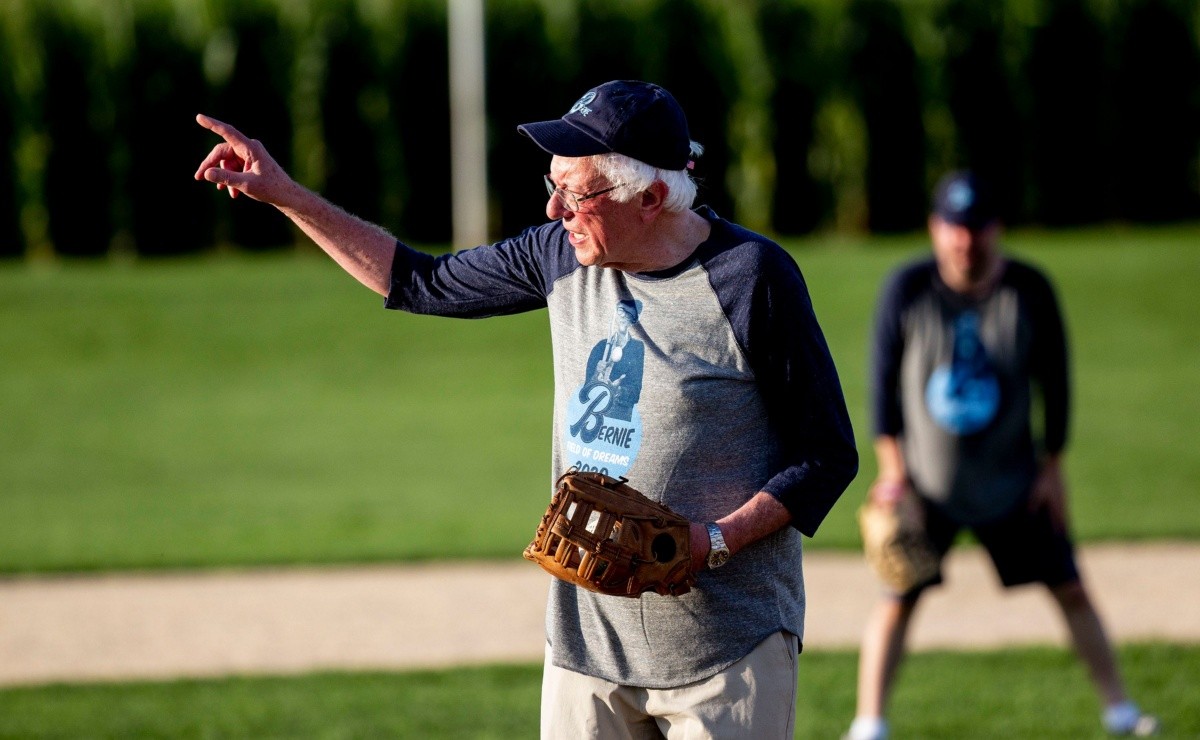 The news of the moment without a doubt is the cancellation of the first two regular season series from MLB as there is no agreement between owners and the MLBPA for a new joint contract. It should be noted that both the work stoppage, the cancellation of games and Spring Training It’s entirely Manfred’s decision. and the owners, since by law they can still play under the previous CBA until they have a new one, negotiating as they go.

This is undoubtedly known to the Democratic senator of the United States, Bernie Sanders, a great critic of the billionaires and the American oligarchs, who through his Twitter account did not hold anything back from the owners and Manfred, whom he described as greedy and who thanks to them ‘we won’t have the national pastime’.

The 30 owners of MLB are worth a combined $100 billion. The value of their equipment has increased by $41 billion since they were purchased. Mr. Manfred: End the work stoppage. Trade in good faith. Don’t let the greed of the owners take away our national pastime.

Bernie Sanders has been one of the few United States congressmen to closely follow the MLB issue over the years, not long ago calling for an end to Major League Baseball’s antitrust exception, as well as demanding better working conditions for minor league players, as well as decent pay.

Senator Bernie Sanders gives everything to MLB and the owners: ‘Because of their greed we will not have baseball’