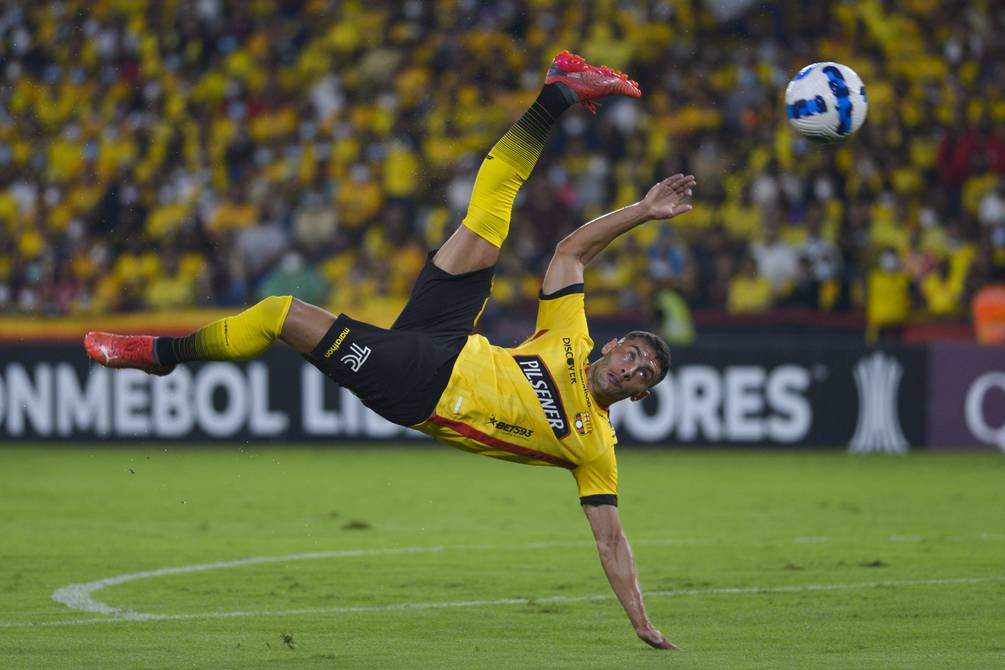 Barcelona of Ecuador will seek this Wednesday the qualification for the group series of the Copa Libertadores in the second leg match of the second phase of the tournament that will play with Universitario de Deportes, which will come out for a feat that allows it to come back at home on 2- 0 that he received in the first leg in Guayaquil.

The match, which will be played at the National Stadium in Lima with full stands, after the Government has withdrawn capacity restrictions due to the pandemic, promises intensity and emotions given the need for both teams to obtain a favorable result.

“We have only one path, which is to go look for the rival goal”, emphasized the coach of the U, the Uruguayan Álvaro Gutiérrez, who considered that his rival on duty knows what his team will do, so he must “ choose a good strategy.

Gutiérrez added that, unlike the urgency they have to turn the score around, Barcelona “can choose another path, which is to wait and go on the counterattack.”

Despite these precautions, the offensive intention that the U will show in Lima was confirmed by the Uruguayan midfielder Ángel Cayetano, who maintained that they will go out “to win”.

“It’s the only thing we have to do from minute one, have all the faith that it’s going to happen. Finding us with a goal in the first half, they are going to get nervous”, Cayetano emphasized.

The player, author of one of the goals in the 3-0 win that the U gave to César Vallejo last Saturday, remarked that, as in that game, the creams have to “loosen up more”.

“We know it’s not going to be easy, but it’s not impossible. Without a doubt, it is a different rhythm, Barcelona plays at a high rhythm, but on the pitch it is 11 against 11. And it is not only the game, it is also the mental aspect and we have many weapons to hurt them”, he considered.

Before jumping onto the Nacional field, Gutiérrez must clear up the doubt as to whether he will order the return of the Uruguayan creative Hernán Novick, already recovered from an injury, along with the young Piero Quispe, who had an outstanding performance at the start of the local Apertura tournament.

This possibility could materialize due to the loss of Panamanian midfielder Alberto Quintero, who will not be able to play due to suspension.

Barcelona, ​​for its part, arrived in Lima this Monday with high spirits and the news that its new coach, the Argentine Jorge Célico, will watch the match from the National stands, since his pupils will be directed temporarily by the ex-soccer player Second Castle.

Célico, who replaced Fabián Bustos after he moved to Santos in Brazil, expressed his respect for Universitario and remarked that ensuring a pass to the next phase of the Libertadores “is not going to be easy for Barcelona at all.”

“Barcelona is going to have to play it understanding the importance of the stage it is going to play, but also respecting the history that a team like Universitario has. For me, it is going to be an extremely difficult commitment, as all matches in the Copa Libertadores usually are, ”he said.

For the clash in Lima, the Ecuadorian team will also suffer a significant loss, after the injury suffered by the Argentine Damián Diaz. (D)