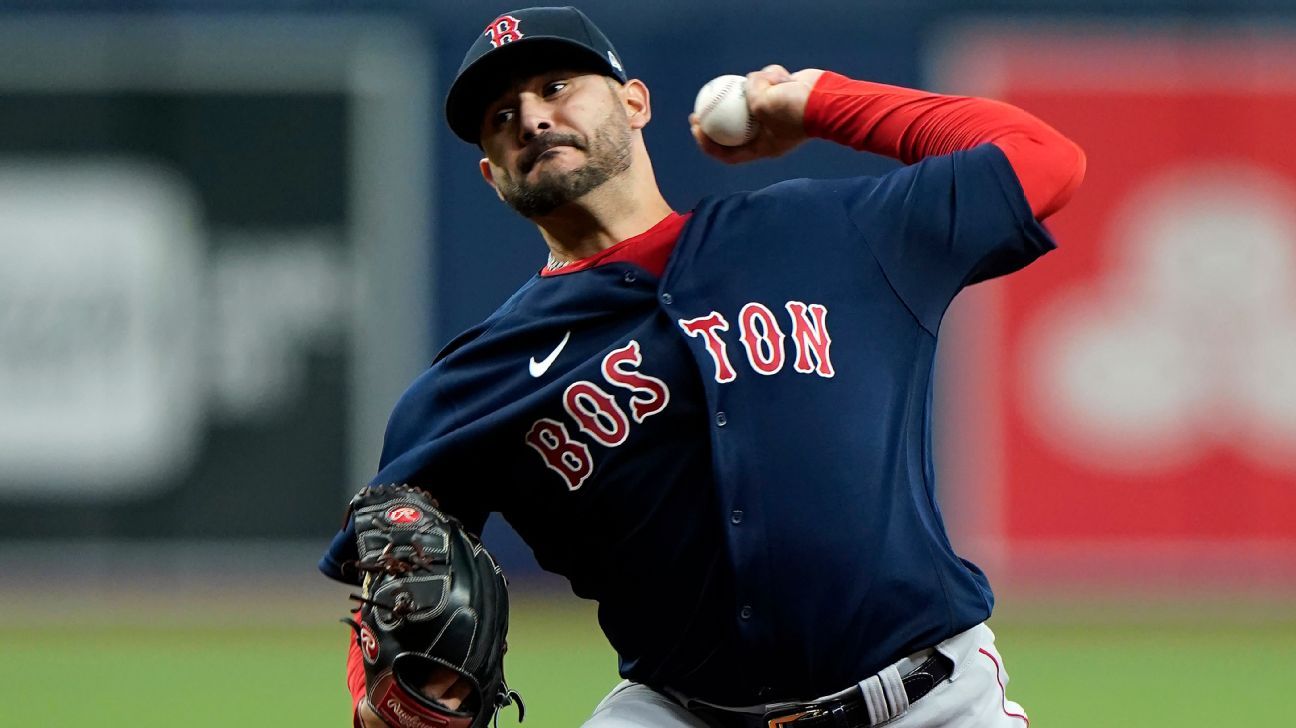 DALLAS — The Texas Rangers confirmed they are still looking for a starting pitching and outfielder heading into the 2022 season after the major league strike ended.

Rangers general manager, former pitcher Chris Young, said they are reviewing all options, but without identifying their main targets, after various reports had indicated that they tried unsuccessfully to sign the multiple Cy Young Trophy winner, Clayton Kershawwho will return to the Los Angeles Dodgers, according to a source.

The Rangers signed as free agents before the shortstop strike Corey Seager, from the Dodgers; second baseman Marcus Sieman, pitcher jon gray and the gardener Kole Calhoun for a combined cost of $561.2 million.

For now, the Rangers reached an agreement with the Venezuelan pitcher Martin Perez for him to return to the team with which he began his American professional and Major League career.

Pérez agreed for one season and $4 million, according to The Dallas Morning News. The team was yet to confirm the fix as of Friday afternoon.

The Rangers open their spring training camp in Surprise, Arizona, on Sunday, where the only guaranteed starters are dane dunning and JonGrady.

Rangers president of baseball operations Jon Daniels and Young also confirmed at a news conference Friday that they are still looking for a top-level outfielder.

Texas is scheduled to open the season on April 8 in Toronto against the Toronto Blue Jays.