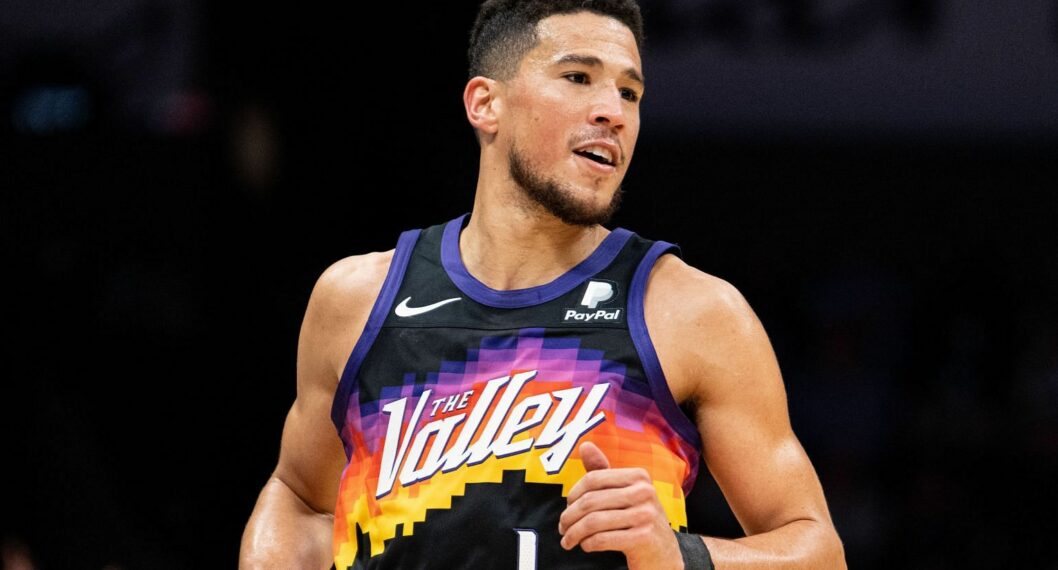 Leaving behind the criticism and comments that underestimated his arrival at the 2021 finals, the Suns have taken it upon themselves this season to show him to the NBA world that having stayed just two victories away from winning the ring, was not due to the injuries suffered by their direct rivals in the playoffs last year.

Today, with the return of Devin Booker, a record of 53-13 and after beating the Heat in the duel considered an early final, those of Arizona have become the first team qualified for the postseason.

(See also: Kyrie Irving offered a night of entertainment in the NBA and led his team to victory)

Grateful to have #1 back on the floor.

On March 2, when everything was looking rosy for the Suns, those led by Monty Williams had to face one of their biggest challenges this season. They had to play four consecutive games without the presence of their top figures, Chris Paul and Booker, which are essential for the team both in sports and mentally, and that it was also the perfect moment for the rest of the squad to bring out all their talent on the pitch.

Finally, with a balance of three wins in four games, players like Cameron Johnson, Mikal Bridges, Cameron Payne, DeAndre Ayton, Jae Crowder and Landry Shamet took advantage of the situation and with their offensive weapons they were in charge of sending a strong message to the rest. of equipment from the NBA, Well, with their performance they showed that the current success of the team is not completely due to the aforementioned CP3 and Booker.

CAMERON JOHNSON GOT 38 POINTS shooting 11-16 from the field, from Yapita, a beautiful game winner. Best game of his career and nice win for the Suns at home. pic.twitter.com/lIh7Vn9vsO

Thus, having the best record in the league to date and being the leader of the Western Conference with a difference of eight wins compared to the Memphis Grizzlies, owners of the second box in the standings, the Suns will face their 16 games remaining regular season with the mission of continuing to strengthen their individual and collective skills, and in the process continue to establish themselves as the best franchise in the west in order to have a less complicated schedule in the next playoffs.

The Phoenix Suns ratified their reign in the NBA