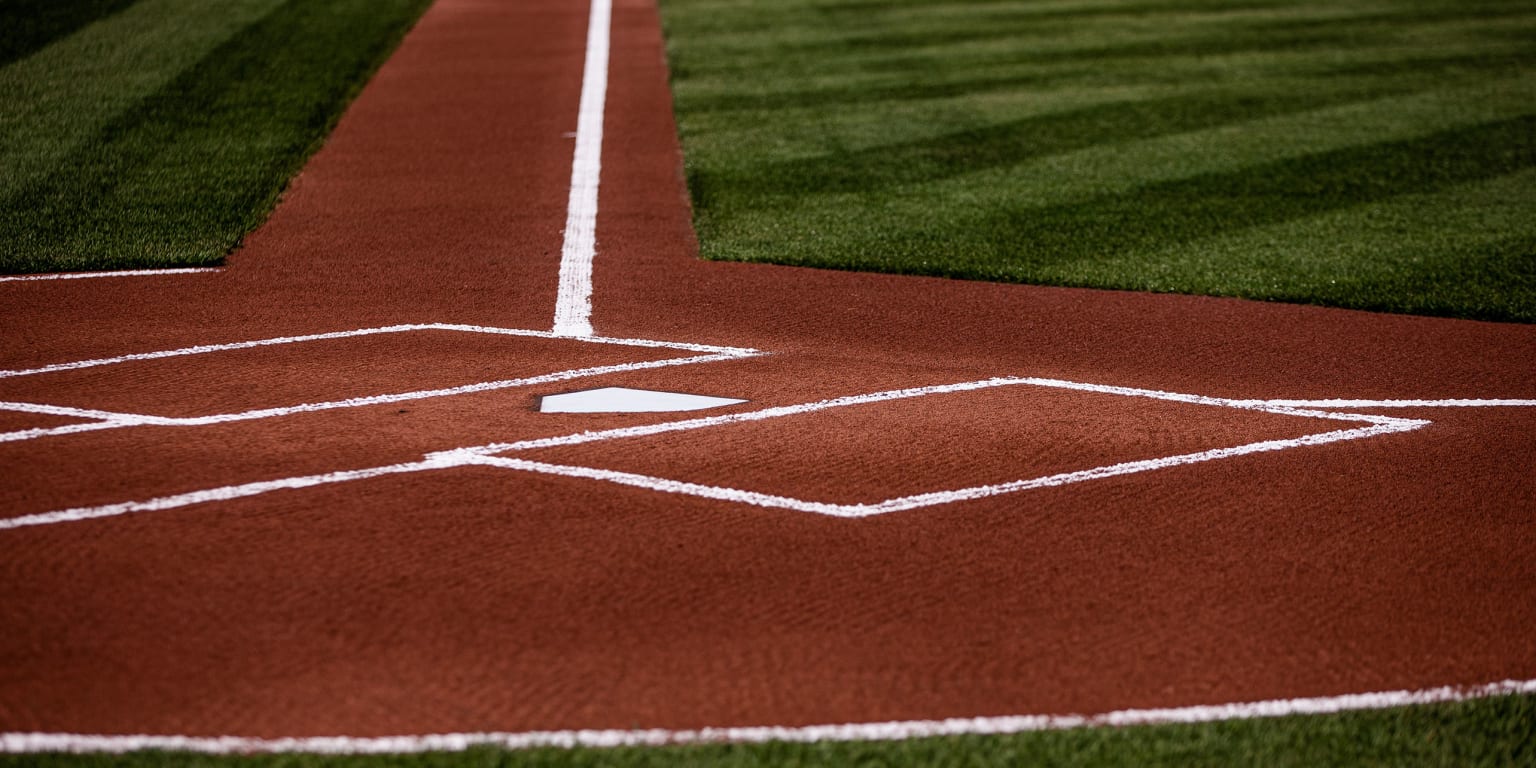 As negotiations continue between Major League Baseball and the MLB Players Association (MLBPA), the league announced Friday that the first week of preseason games will not take place.

“We regret that, without a collective bargaining agreement, we must postpone the start of Spring Training games until at least Saturday, March 5,” the league said in a statement. “All 30 teams are united in their strong desire to bring players back to the field and fans to the stands.

“Clubs have adopted a uniform policy that offers a full refund option for fans who have purchased club tickets for any Spring Training games that will not be held. We are committed to reaching an agreement that is fair to each party. On Monday, members of the owners’ negotiating committee will participate in an in-person meeting with the Players Association and will continue to be there every day for the next week to negotiate and work hard toward an on-time start to the season.”

The MLBPA made his most recent proposal on Thursday, answering around two economic areas: Super 2 eligibility and bonus money for players before they hit salary arbitration. The union lowered the request regarding the Super 2, proposing that the first 80% of players with two years or more of service be eligible for arbitration. MLB has made it clear that expanding such eligibility is non-negotiable, but it is on board with the idea of ​​increasing pay for younger players.

Thursday’s proposal also included an increase in the amount that the MLBPA has proposed for money allocated to players before their eligibility for arbitration, from $100 million to $115 million. The union had proposed $105 million, lowering that number to $100 million two weeks ago, before raising it Thursday.

MLB has offered $15 million in that regard, an increase of $5 million from its initial offer. The concept of pre-arbitration money going to players was originally proposed by the union, though the league agreed as part of its effort to accommodate the MLBPA’s desire to increase pay to players early in their careers. careers.

MLB’s most recent CBA proposal included changes to a variety of economic issues, including minimum salary, bonus money for players before arbitration, the Competitive Balance Tax and service time handling.

The meetings will resume on Monday, with the expected presence of both players and owners. MLB has set a deal deadline of February 28, with the season starting March 31, as scheduled.

Preseason postponed for a week