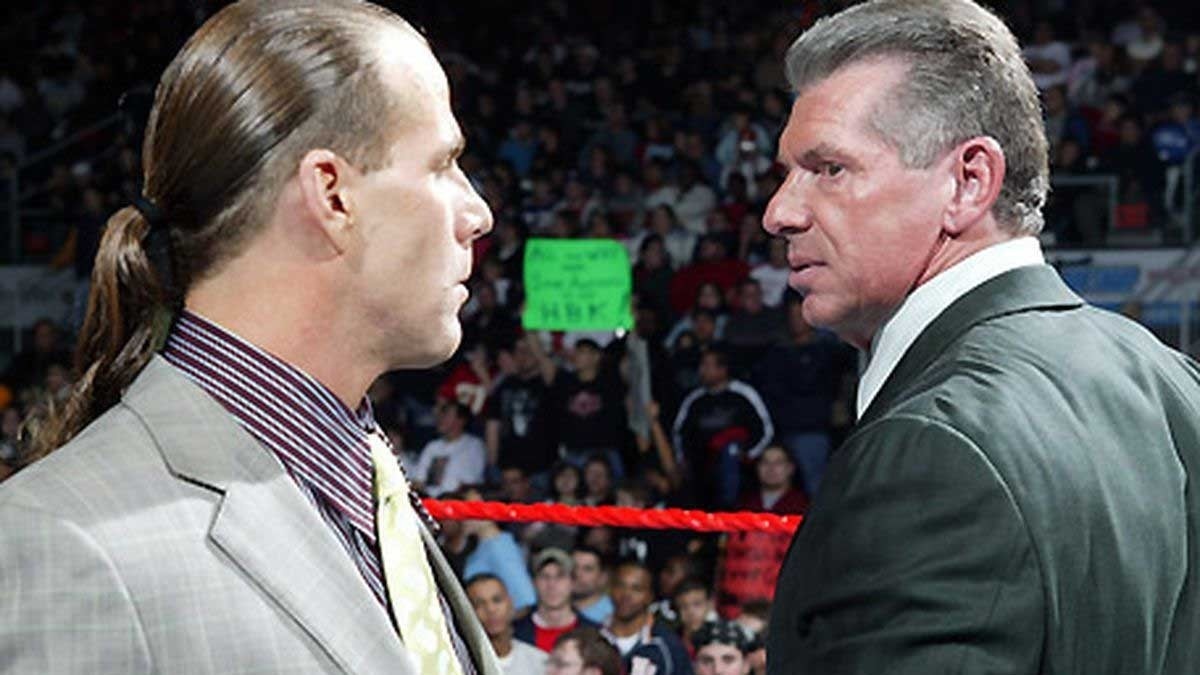 In the latest episode of his podcast, J.R. Grillingthe current commentator of All Elite Wrestling, Jim Ross, made a brief review of an episode of RAW from February 1997, specifically the program in which Shawn Michaels resigned from the WWF Championship. Ross, who shed light on the reaction and sensations that existed backstage in relation to that “retirement” of Shawn Michaels, commented that Vince McMahon saw Shawn Michaels as his young self in some details. These were JR’s words:

“It’s a farce. He’s trying to get something. He is manipulating the old man because he knows that Vince adores himRoss commented. “Vince saw himself as a young Vince in Shawn and all.”

Jim Ross delved into the backlash among the talent as he continued to talk about the Shawn Michaels promo in which he said he “lost his smile.” Ross’s biggest concernwho then held the position of leader of talent relations, It was Shawn saying things that weren’t in the script. during your promo.

“There was a lot of confusion, a lot of questions about what was going on. Questions that had no answers. When the fighters couldn’t get a straight answer or the answer isn’t ready to come out, they feel very unsettled. I think that’s what we had that day It was just a very restless dayand with all of that, no one knew exactly what the hell we were doing.”

“There were a lot of stories floating around, and how is this going to pan out? Some guys were worried that Shawn was going to have a live mic., and that maybe he said some things that weren’t in the script. It was an interesting day about trying to finish the day.

Michaels retired in February 1997, however, he returned later that year, and at 1997’s Survivor Series, he wrestled Bret Hart. Jim revealed on the podcast that the stress and strain of that time contributed to Bell’s Palsy.

“That period didn’t bother me, but Bell’s Palsy did. The stress and everything from that moment in my life affected Bell’s Palsy and created it. So, in a way, it did bother me, and I haven’t smiled since. Both of my granddaughters are in their 10th grade and first year of college and have never seen their grandfather smile. So I lost my smile. It is what it is”.