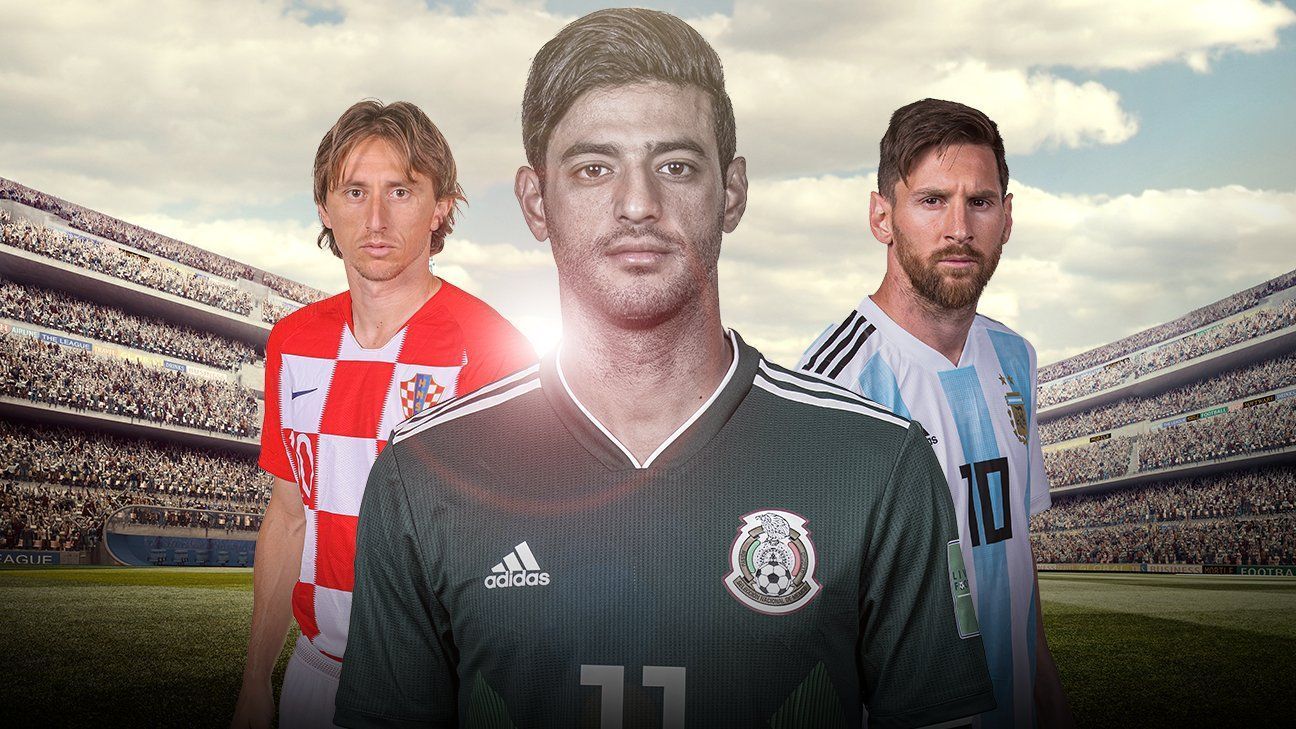 Carlos Vela, who is about to turn 33, expressed his decision to no longer attend the calls of the Mexican team, since he considers that it is time for young soccer players. However, within the teams that have already qualified for Qatar 2022 there are outfield players who are the age of the ‘Bombardier’ ​​or older and aim to represent their country in the World Cup.

He is the captain of the Argentine national team, which is in second place in Conmebol. Messi has played 13 of the 15 duels that the albiceleste have faced in the qualifiers, since he missed the last two matches due to Covid-19 issues. The ‘Flea’ has contributed with six annotations of the 23 that his team adds.

The Qatar 2022 qualifiers meant the return of Benzema to the France team, after six years of absence and everything indicates that he will remain as the starting center forward for the Gauls ahead of the World Cup. In the five games Karim has played en route to the World Cup, he has scored three goals, in addition to an assist.

Despite the fact that he has only played three games in the Conmebol qualifiers, everything indicates that his arrival at Barcelona reopened the doors of the Brazilian team for him. Alves played a duel in September 2021, but in the last two matches, on the first FIFA Date of 2022, he was considered a starter, even in the second he jumped with the captain’s badge.

He missed the first six games of the qualifiers, but returned to the German team to face the last four games, in which he contributed with three goals and three assists to put the Teutonic team in the World Cup in Qatar 2022.

The experienced footballer is the captain of the Croatian national team, in which he remains one of the key players. Modric, who missed three of the 10 qualifying games through injury, recorded three goals and two assists en route to World Cup qualification.

He has taken the captain’s badge of the Argentina team in the absence of Lionel Messi. Di María has not played in three of the 15 duels that the albiceleste have played in the Conmebol qualifiers, in which the Paris Saint-Germain footballer adds two goals.

He remains the leader of the defense of Brazil. Silva has missed five of the 15 duels that his team has played in the Conmebol qualifiers. However, in the commitments of the last FIFA Date he jumped as a starter and played the 90 minutes of both matches.

He has taken the captain’s badge of the Spanish team. Busquets participated in six of the eight matches that led to the red card for the 2022 Qatar World Cup, of which he started five.

Of the eight duels that Spain played to ensure their ticket to Qatar 2022, Alba participated in four, in which the Barcelona side played the 90 minutes; while in the remaining four he remained on the substitutes’ bench.

Injuries sidelined him from four games in the UEFA qualifiers, so he was only on the pitch in four matches, in which he scored goals, in addition to five assists; while in two more duels he was not considered.