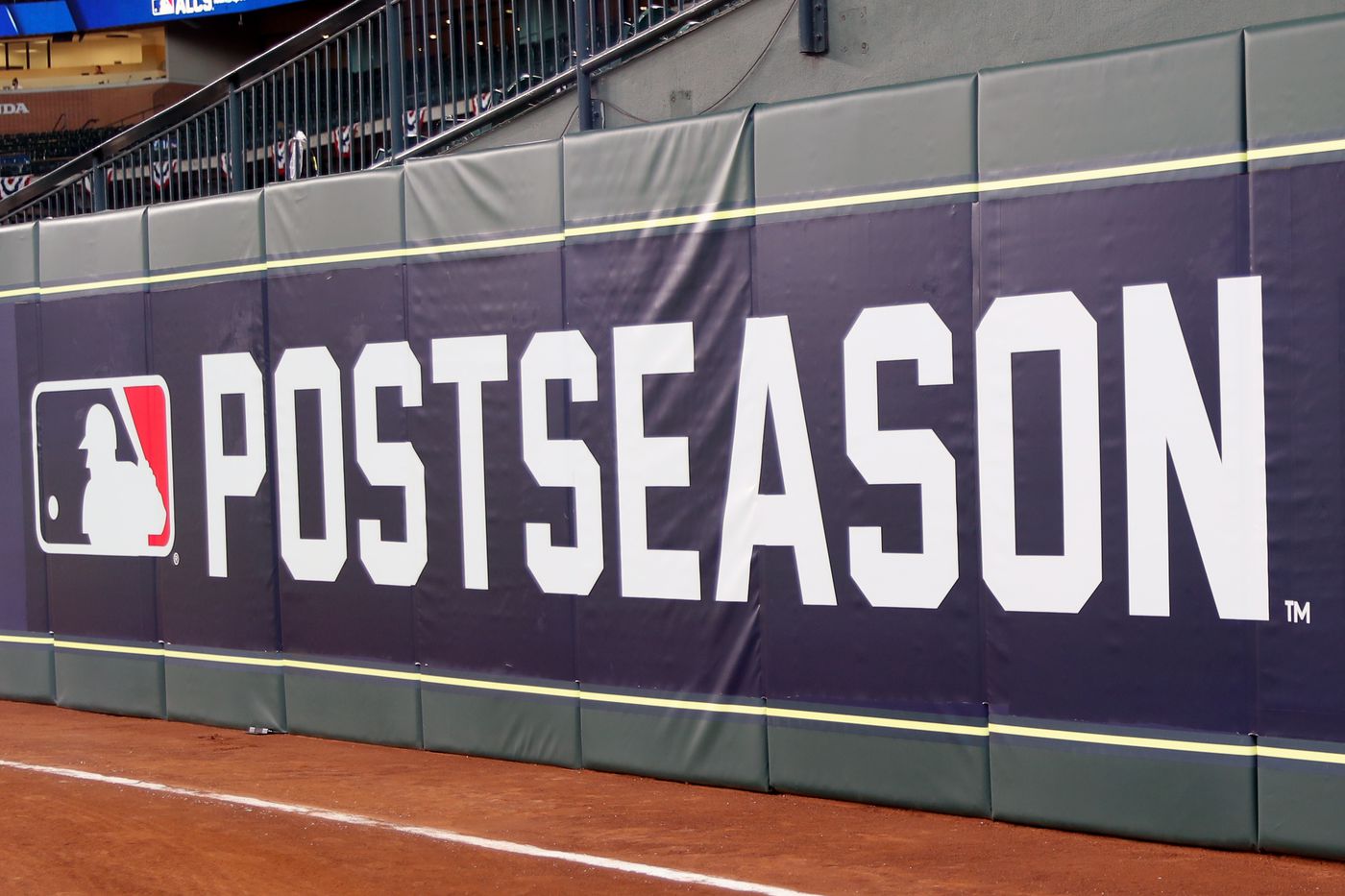 The 2022 Major Leagues – MLB season will have a new format in the Playoffs and they announced how the tiebreaker system will be for the postseason.

The Big leagues they will have several adjustments from the season 2022 after the new collective agreement with the MLBPA and among those things the increase in teams classified to the “Promised Land” and with it a new format of the Playoffswhich will also have a new tiebreaker system that eliminates what is known as “game 163″.

In a report posted by the MLB Communications Twitter account, it was stated that the run differential during the 2022 season would affect postseason eligibility/seeding in the event of a tie in standings. While a ‘Game 163’ will no longer be played to determine ties for playoff eligibility, run differential is not one of the methods of breaking a tie or ties in qualifying for postseason eligibility or qualifying. . Any tie would be broken by winning percentage in the following order:

The Playoffs format was expanded to 12 teams, with three division winners and three wild-card teams in each league, with the top two division winners earning automatic byes to the Division Series.