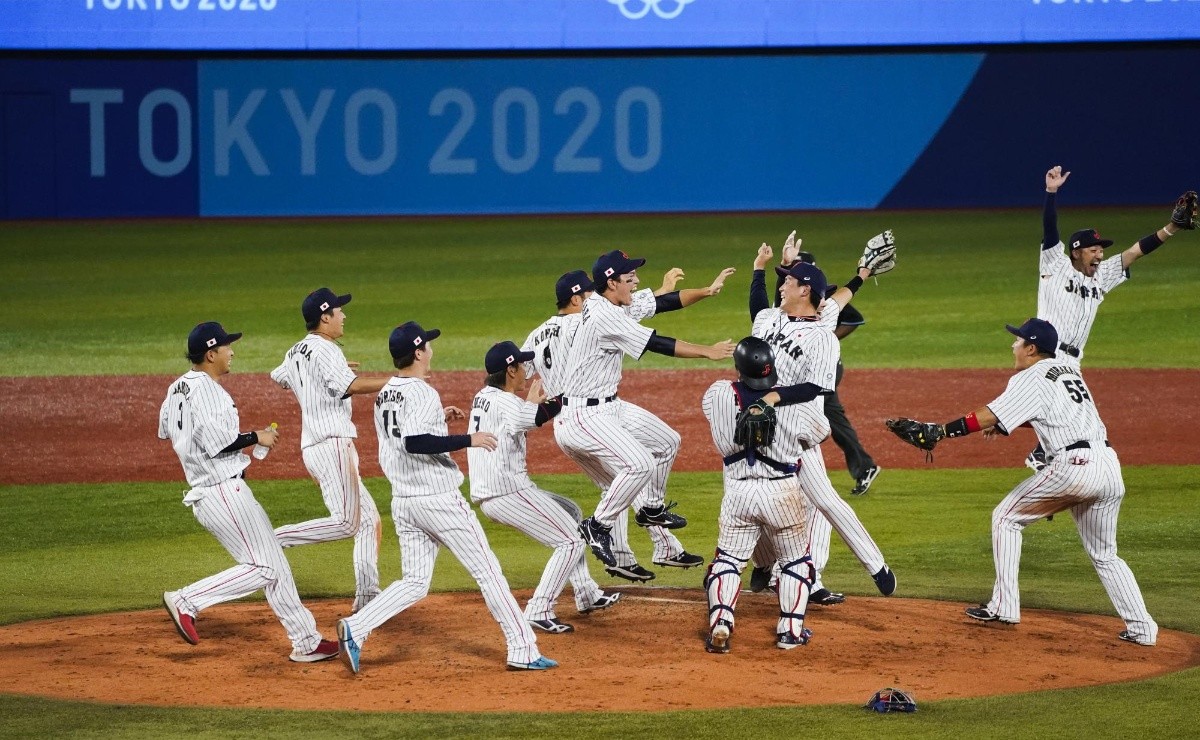 Although there was a delay of more than a year, the 2020 Tokyo Olympics they were finally held in 2021 and it could be said that despite all the difficulties faced by the organizers and the athletes, the competition it was a complete success where how every 4 years (and in this case 5 years) We witnessed enormous sporting feats, perhaps having one of its peak moments the achievement of the gold medal in baseball for Japan as hosts against the United States, this being the most popular sport in these lands.

However, despite being one of the most popular team sports in the world alongside softball, its place within the Olympic Games has never been permanent, being part of the official program for the first time in Barcelona 1992 until Beijing 2008. , where he was relegated to London 2012 and Rio 2016. The recent Tokyo 2020 games were his triumphant return, but for the next Olympics in Paris 2024 they will not be on the official program.

As had already been announced before the start of Tokyo 2020, both baseball and softball will not be part of Paris 2024 and will instead be replaced by breakdancing, which will make its debut as an Olympic sport in the following Olympic Games. Another sport that made its debut in Tokyo, karate, will also not be at the Games in three years.

However, it is not all bad news, as it is confirmed that baseball and softball will fly into the Olympic program for Los Angeles 2028, with Dodger Stadium probably one of the parks that will see action in the Olympics in 7 years.