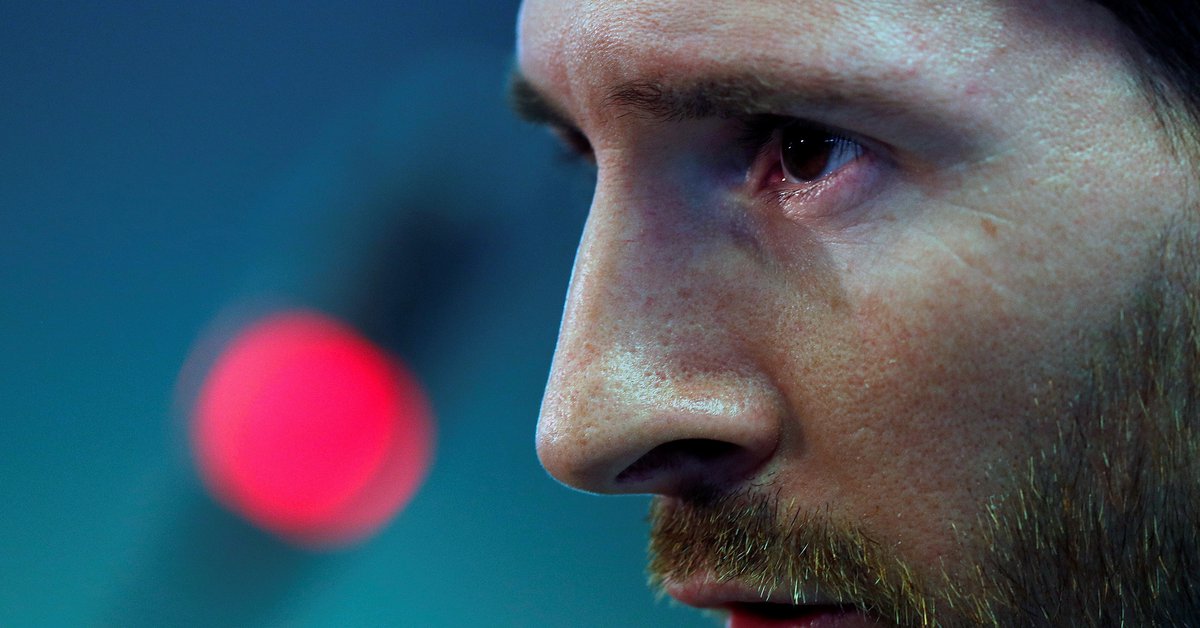 
On Sunday the 8th afternoon, the Paris airport was filled with fans waiting for Lionel messi, but the flea did not come. This Monday, the Park of the Princes was the place of concentration of the fans, but the forward did not travel either. The PSG seems the new destiny of the Argentine star after leaving the Barcelona, but everything indicates that until the last fringes of the contract are resolved, he will not get on the plane.

“Everything is very advanced”, assured a source close to the family to Infobae. But, while his signature does not appear in the contract and the attacker, 34, awaits news at his house in Castelldefels, where he was seen in a swimsuit enjoying the European summer, other possible bidders poke their heads and look out, seeking to tempt the captain of the Copa América champion team.

For example, the footballer’s phone rang, with a shocking offer: Roman Abramovich, owner of Chelsea, did not want to stop playing his card. “To what PSG offers, add 30% more”, sweetened the Messi’s ears. However, due to different circumstances, England is not the country that today most attracts him to settle with his family.

There was another movement that moved the floor to the tip that emerged from Newell’s. His friend Luis Suárez appeared at his house bringing him a message from Diego Simeone, bringing him the intention of having him at Atlético Madrid. On the hook, the chance to meet with one of his best partners, also with Ángel Correa and Rodrigo De Paul, with whom he celebrated the Copa América.

In effect, Cholo wants him, he opens the doors of the Wanda Metropolitano stadium, but it is not that simple. If the financial Fair Play imposed by the League is an obstacle for Barcelona, ​​it would also be for Aleti. In fact, the Blaugrana institution pays part of the Uruguayan’s salary, part of an inexplicable operation. A possibility that appears impossible in the numbers, beyond that it has generated enthusiasm for the six-time winner of the Ballon d’Or.

As he was able to find out Infobae, a team of four lawyers is discussing on both sides the most intricate points of the contract that united Messi with the Barcelona and that require personal decisions and consultations with companies, corporations, agencies and brands.

Some points were already clear, for example, the priority for the National Team every time the striker is cited, the integration to your team of assistants Pepe Costa, his “shadow” in his years in Catalonia, and the authorization to move to Barcelona every time he has a day off.

But he still did not see the Eiffel Tower or the Arc de Triomphe up close, except that Paris awaits him with open arms. And that causes other bidders to raise their hands, consult. If the delay even stirred up rumors of a new offer from Barcelona, ​​with the CEO as emissary …

PSG plans to sell 10 footballers to hire Lionel Messi: who makes up the blacklist
The day that Maradona anticipated to his intimates the end of the relationship between Messi and Barcelona: “They are going to pay him like they paid me”