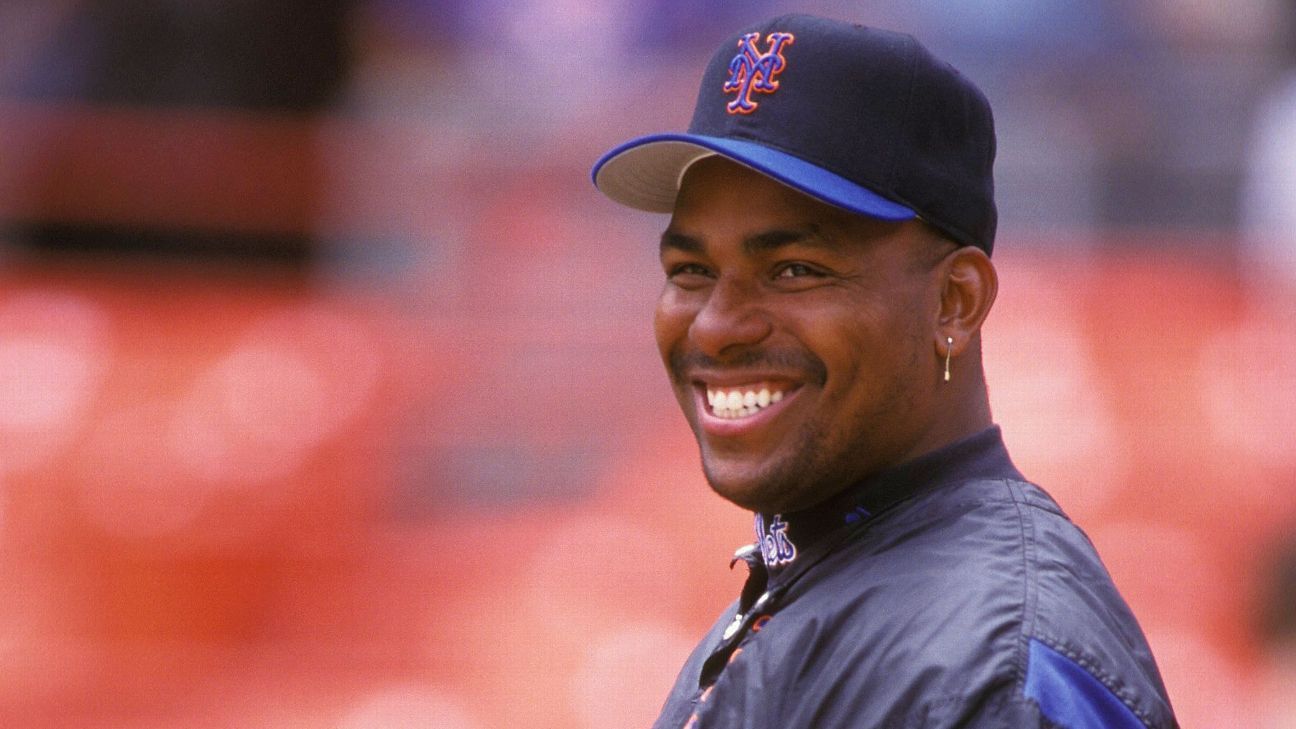 The New York Mets under new owner Steven Cohen will have “Bobby Bonilla Day,” an annual reminder of a famous unsuccessful contract.

A promotion announced Thursday allows a fan to book an Airbnb stay for four at Citi Field for $ 250 that includes use of the team gym and shower and includes taking the ceremonial first pitch before the Mets play the Atlanta Braves on July 28.

The team, purchased last fall by Cohen from the Wilpon and Katz families, said fans can request the reservation, which is under the heading “Private Room with Bobby,” beginning at noon on July 8 and will be served by arrival order.

Fans have since lampooned the decision as insane, but, after he bought the team last year, Cohen tweeted his interest in the team celebrating “Bobby Bonilla Day” each year in which Bonilla would receive a check from big size and would go around the stadium.

USA Today Sports reported The arrangements couldn’t be resolved in time to hold such an event this year, so the team created this Airbnb promotion instead.

“I think it’s a wonderful thing that Steve and the Mets are doing,” Bonilla told USA Today Sports. “Steve approached me, which was very good. I have known Mr. Cohen for quite some time. We had dinner together in Greenwich, Connecticut. We have a good relationship.

“We may do the other things at some point, but they came up with this idea, which I think is a wonderful promotion.”

“People forget my birthday, but no one forgets July 1. I get more text messages and calls that day than any other during the year,” Bonilla told USA Today Sports.