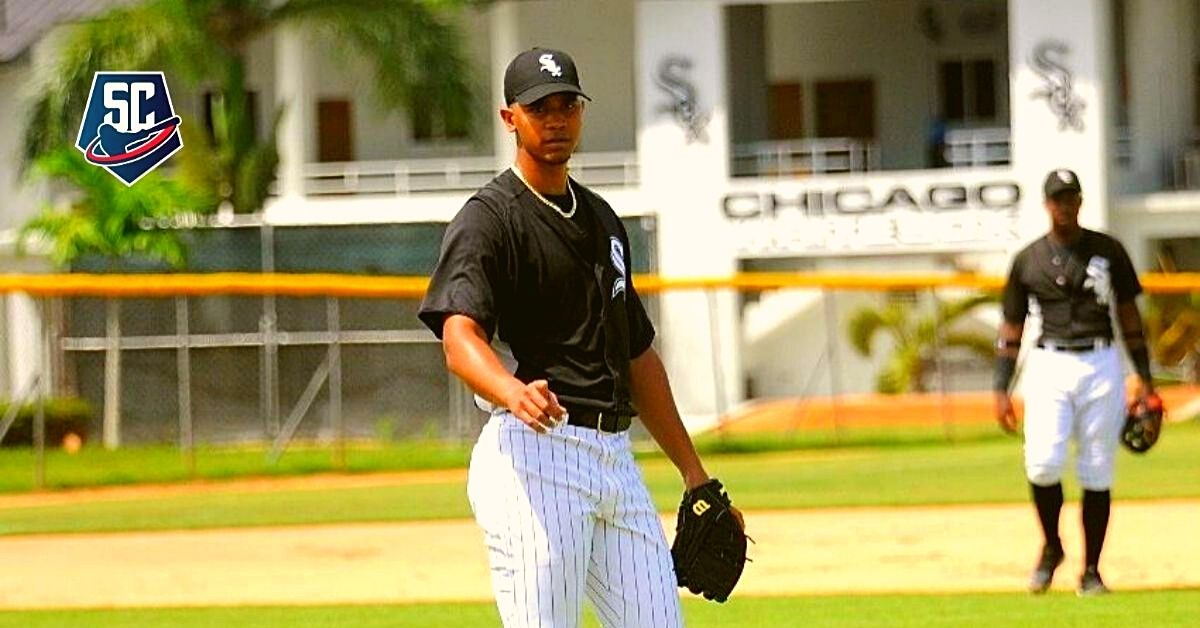 The son of the outstanding Cuban pitcher feels ready to test his quality in the minor league system of the best baseball in the world, after he had an outstanding performance in the Dominican Summer League where in 8 games pitched he did not allow earned runs in addition to remove 34 batters via strikeout and only give away 5 walks.

Norge vera in an interview with the website soxon35th He spoke about his present and his future in baseball and how he faces the challenges with the Chicago team that plays in the American League; The White Sox. Vera explained the importance of the retired serpentine player José Contreras, who helped him both in the Dominican Republic and during his stay in the United States and reflected his relationship with his countryman beyond friendship by calling him: “father.”

The 21-year-old pitcher also expressed the anxiety he feels about pitching on American soil, since this was his main objective when leaving Cuba, and that this will help him to bring his family to the United States.

Vera also reaffirmed the importance of her father in her personal and sports life. She catalogs her father’s advice to focus and always keep up with the best vibes she has ever received. In addition, without a doubt the figure of Norge Luis influenced his decision to be a pitcher, since he had the reference of this from an early age to 12 years where he completely decided to be a pitcher.

His contract with the Chicago White Sox was facilitated by the presence of several Cubans on the team and explains that it was a beautiful and stressful process at the same time. He also remembers his time in Cuba with longing, his friends from the “neighborhood” and a beach that he jealously cherishes in his memory called Siboney, but he is aware that his decision to leave these moments behind to make his dream come true is the right one.

If the future of Norge Vera is as fortunate as that of his pillars: Jacob deGrom, Shohei Ohtani and Gerrit Cole, he will undoubtedly inscribe his name at the top of Cuban baseball and Major League Baseball but go through the Minor League system from your current franchise; Chicago White Sox should be your main objective and then start writing your own story within the pages of balls and strikes.