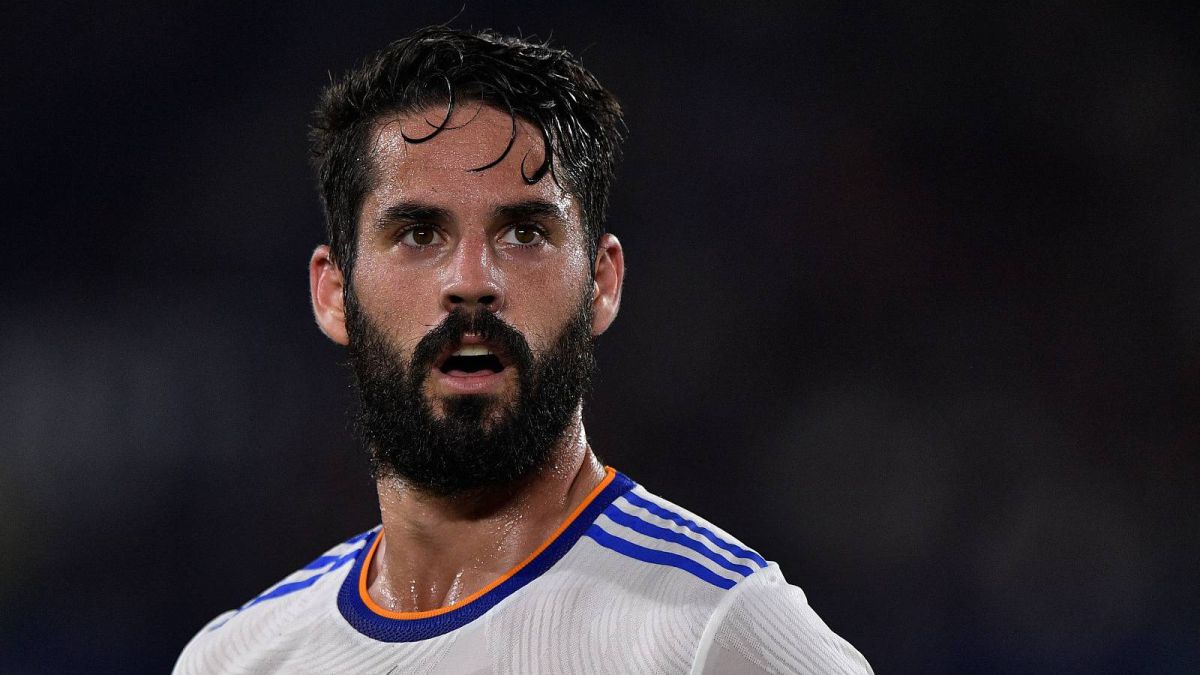 Isco Alarcón is experiencing a very complicated last season at Real Madrid. At 29, he is totally out of Ancelotti’s rotation and ends his contract at the end of the year. Not playing is making it difficult for him to receive offers for next year, in which he will be free from July. In just one week he will be able to start negotiating with any other club and the reality is that no one has contacted him at the moment. The man from Malaga has five months to try to turn the situation around and find the best possible destination for him.

So far this season he has barely played 177 minutes spread over seven games. He has not dressed short since November 21, when he played the final leg against Granada. That day his decline was accentuated by a clash with Davide Ancelotti. During a change, Isco, who was warming up, approached the bench and the assistant coach asked him to return to the band. The midfielder refused. Faced with this situation, Carletto decided to introduce him onto the field of play to try to put out the fire. He succeeded, but Isco has not escaped punishment: he has not played anything since. He has been on the bench for 90 minutes in six consecutive games, and has missed the last two due to coronavirus.

“It is a complicated issue on a personal and technical level. The player has not had the opportunity to show what he has inside, a great quality, because the team started having a good streak without him. Not only for him, others have also been a bit affected. I’m talking about Isco, but I can talk about Nacho, Valverde, Camavinga, Marcelo … “, he explained at the press conference prior to the match against Athletic.

“But on a professional level, Isco, like the others, has behaved very well. We have not had confrontations, as has been said, nor was I angry with him. Professionally they have accepted that the team has been doing well. They are waiting to have minutes when the time comes. Now Isco is unfortunately not well, but it could have been for him, for example, tomorrow’s game, “he added, defending his footballer.

Isco still looks strong enough to approach his best level. He wants to continue competing in the elite, in a team that can fight for titles, and he is aware that if he does not enjoy opportunities in these coming months, he will have a difficult time finding a club that, in addition to being competitive, offers him a high contract. He is currently earning around 7 million per season. It seems impossible that any club is going to reach those amounts and, the less presence it has, the more that price could be lowered.