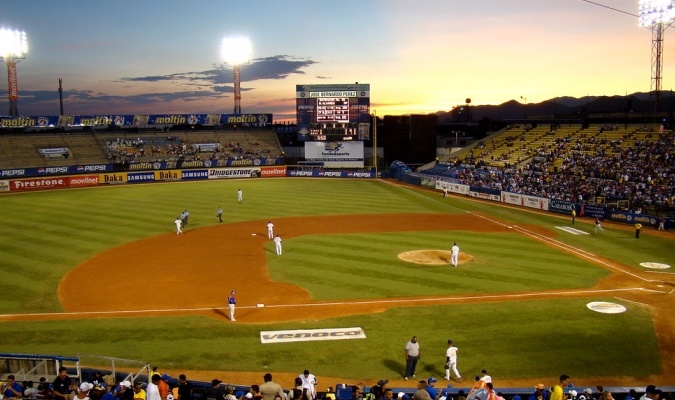 The Round Robin, or “All against All” as many people call it, returned this season to Venezuelan professional baseball after six seasons of absence, where there were variations in the format and the way of deciding the teams classified for the postseason.

The last time Venezuela experienced a Round Robin was in the 2014-2015 campaign, since in the next edition came the New Format, which consisted of qualifying for the Postseason through the Points System, in the Play-Offs and finally the Final Series.

That season of the points system did not work, and it is that the fans found it unfair that the teams that arrived first in the first part of the calendar (it happened with Tiburones de la Guaira in that Zafra) afterwards, what was done in the season was not considered. second round and his name was already in the playoff.

They began to yearn for the return of a Round Robin that was made to beg. That was the first season of five in a row where instead of five classified, there were six.

The LVBP at its annual convention after the end of the 2015-2016 season decided to eliminate the points format and establish the series between the six teams, series in which the winner of the best seven games to win four later classified to a semifinal and, under the same scheme, then the finalists were decided.

The Round Robin and the demand

And it is that the Round Robin demands a lot from the competitiveness of the baseball clubs. There are only five of eight who can access a playoffs, and not satisfied with that, it is essential to win as many games as possible to achieve the ticket to this phase.

Bravos de Margarita, for example, was eliminated this year playing with a 25-25 record, at .500. And yet after an extra game he was left out of the postseason party.

This time the format of the All against All will be as it was known: 16 games for each of the five contestants, where the first two places will play the final once all the challenges have been played.

The last time a Round Robin was played was in that 2014-2015 season where the two with the best record were Caribes de Anzoátegui (11-5 record) and Navegantes del Magallanes (10-6), both coincidentally also participating in this 2021 -2022. Tigres de Aragua, Tiburones de La Guaira and Águilas del Zulia were the other three clubs that accompanied portocruzanos and shipping companies on that occasion.

Is it the best format? There are opinions, but what is clear is that from now on all teams start from scratch and will have to work hard to obtain the place of the Grand Final.