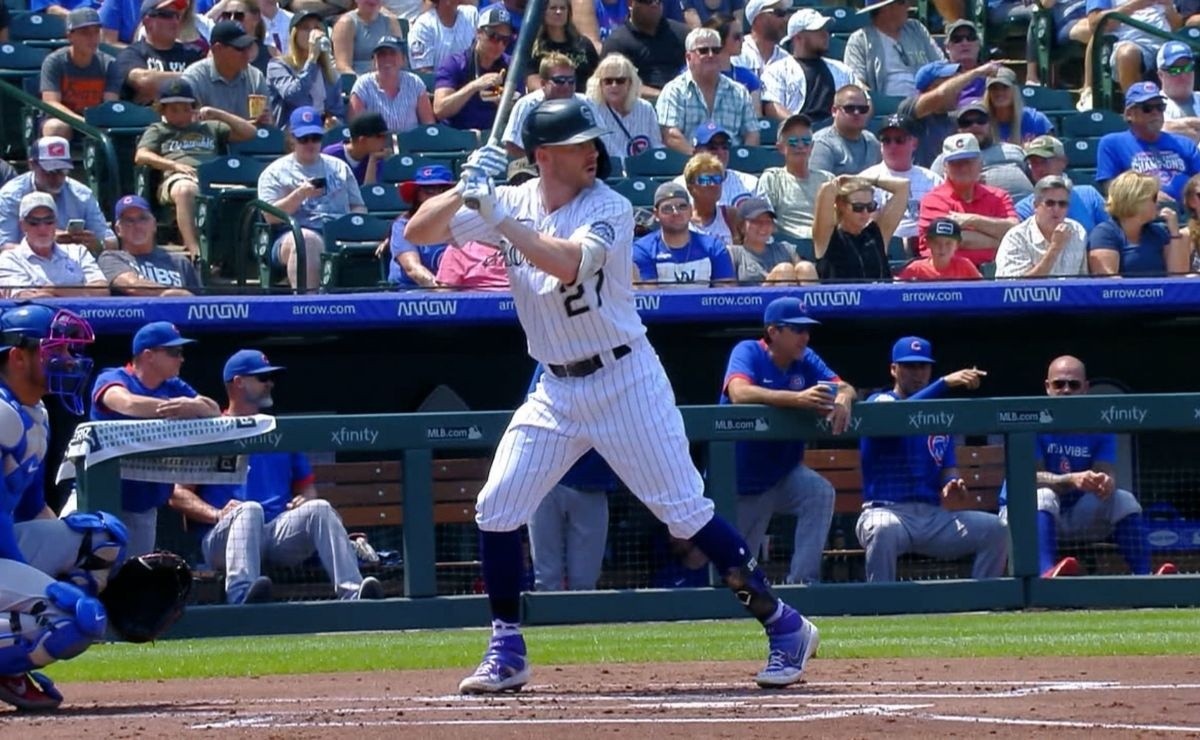 The free agency market He is in custody as a result of the players’ strike, but several elite elements remain available in him, one of them, Trevor story. However, Story could have a difficult time having a great contract for the 2022 Season of MLB as shor stop, situation that It would lead him to move to second base to sign.

The signatures that take place after the employers’ break are predicted to be more careful and thoughtful on the part of the teams, a situation that could be a pro or a con for the players.

Trevor Story happened to be one of the elements available in free agency that could face complications in landing a “juicy” contract or at least if he does so by bidding as a shortstop.

This has led specialists to consider and suggest that the former Colorado Rockies should switch from shortstop to second base patrolman in order to deal with “certain arm ailments.”

Trevor Story’s competition in the shortstop market is not easy, as the teams still to sign heading into MLB 2022 would have the best of them available in mind. Carlos Correa.

MLB: Trevor Story could switch to second base for signing