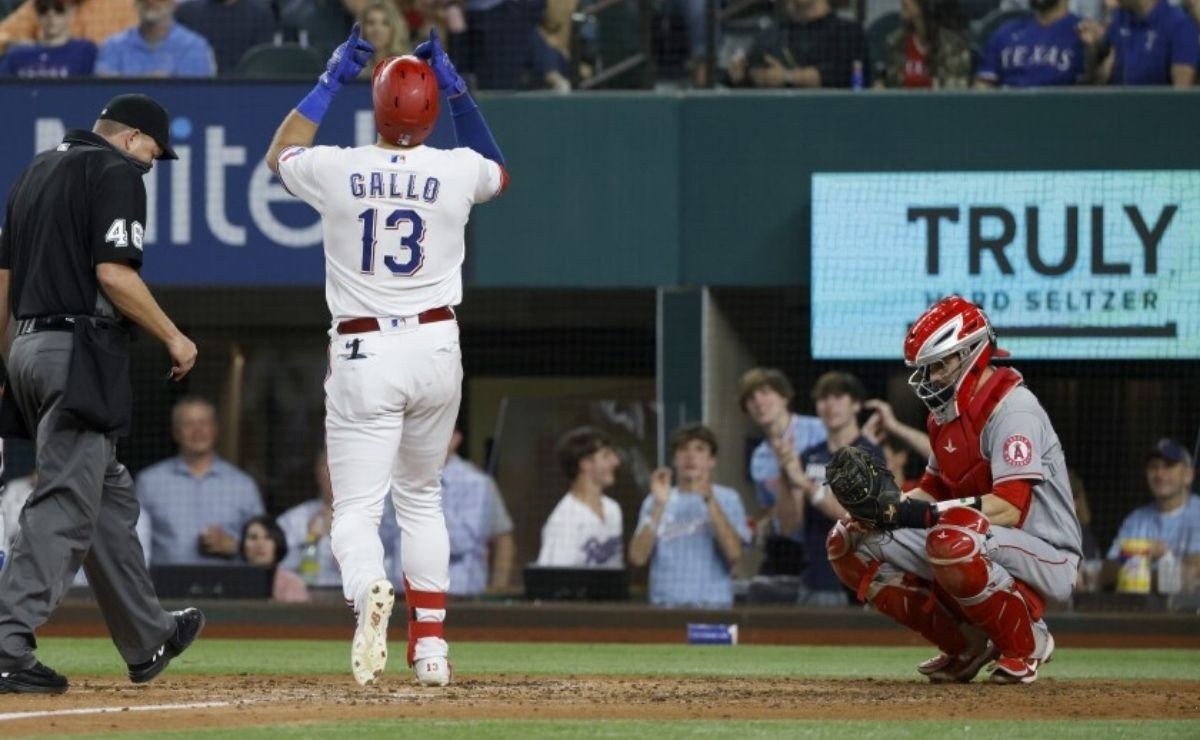 There are several months until the Season 2022 of the MLB start but the expectations around the players are the order of the day. That is why here we present the Top 5 players who are considered to have a lot to prove both themselves and the fans on the pitch.

The outfielder came to the Bronx as part of a trade with the Texas Rangers and his performance was not what was expected. This situation could or should change in 2022, especially since you have the skills and tools to do so.

The pitcher was unable to see action last season due to the Tommy John he was subjected to. “Clevi” is set to return to the mound next year and has the “weight on his back” to be the point of the Padres rotation.

Lux has had a difficult time becoming a star of the Dodgers for several factors. However, in 2022 he could have the opportunity to earn that position thanks to the exits of his former teammates as he demonstrated what he can do with the tree.

The so-called ‘Thor of the MLB’ was signed by the Angels after having belonged to the New York Mets and arrives with a ‘halo’ of hope from a team with a not-so-effective rotation and of which he could become a ‘pillar’.

Bohm went from being a 2020 Rookie of the Year candidate to playing in the Philadelphia Phillies Branch because of the losses reflected in his numbers. During the next campaign he would put to the test why it has been praised by specialists.