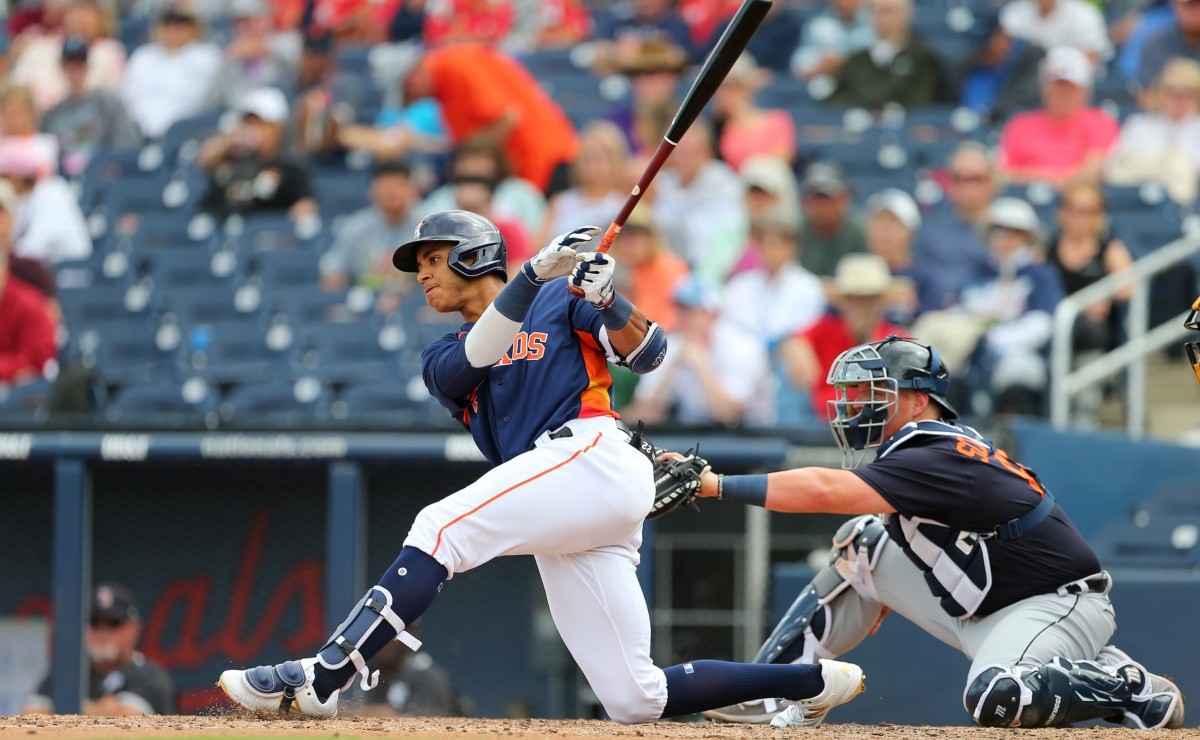 Financial complications aside, the pursuit of shortstop Trevor Story by the Houston Astros It may depend on how prepared they are to take a look at the Dominican prospect Jeremy Peña, the best classified. Peña dominated a 30-game showing at Triple-A this year, hitting 10 home runs to go with a .287 / .346 / .598 line.

Home run power is new, and certainly encouraging for Houston bosses to consider, but it still may not be enough to hand over the starting shortstop spot to a 24-year-old 1.83-meter tall player:

The Astros remain the best in the AL West, but they should expect their division’s overall competitiveness to increase next year. Dropping a 7.2 bWAR Carlos Correa to whatever a rookie can produce may be less palatable than simply turning to a steady producer like Story.

It may interest you: MLB The inconvenience that will occur for Astros if he signs shortstop Trevor Story

With Story safe alongside Alex Bregman and José Altuve through 2024, the team would have the benefit of selling Peña for talent beyond the infield, or could simply hold on to him as a highly enviable piece of depth.

MLB: The Prospect that Astros would sell or trade if they made a deal with Trevor Story