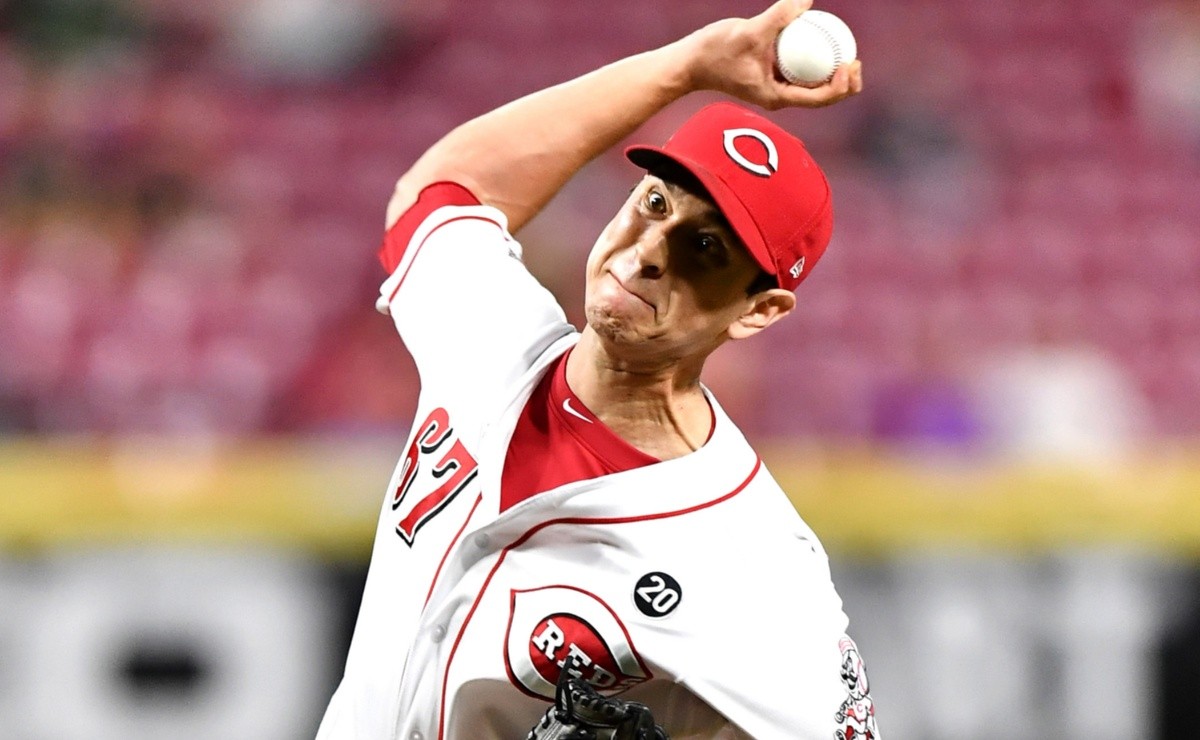 Minor league spring training is underway, and players not on teams’ 40-man rosters are not affected by the ongoing lockout.

The former reliever of the Cardinals and Reds, Matt Bowman30 years old and 1.83 meters tall, is currently not a member of the union, as he is in the camp with the New York Yankees on an off-roster deal:

Bowman, who underwent a Tommy John surgery in September 2020, signed a two-year deal with the Yankees last offseason. After spending all of 2021 in rehab, he is fully recovered and in minor league camp.

It may interest you: MLB Yankees sign reliever who may not throw in 2021

MLB: The pitcher that the Yankees signed in 2020 and is getting ready to finally make his debut with New York