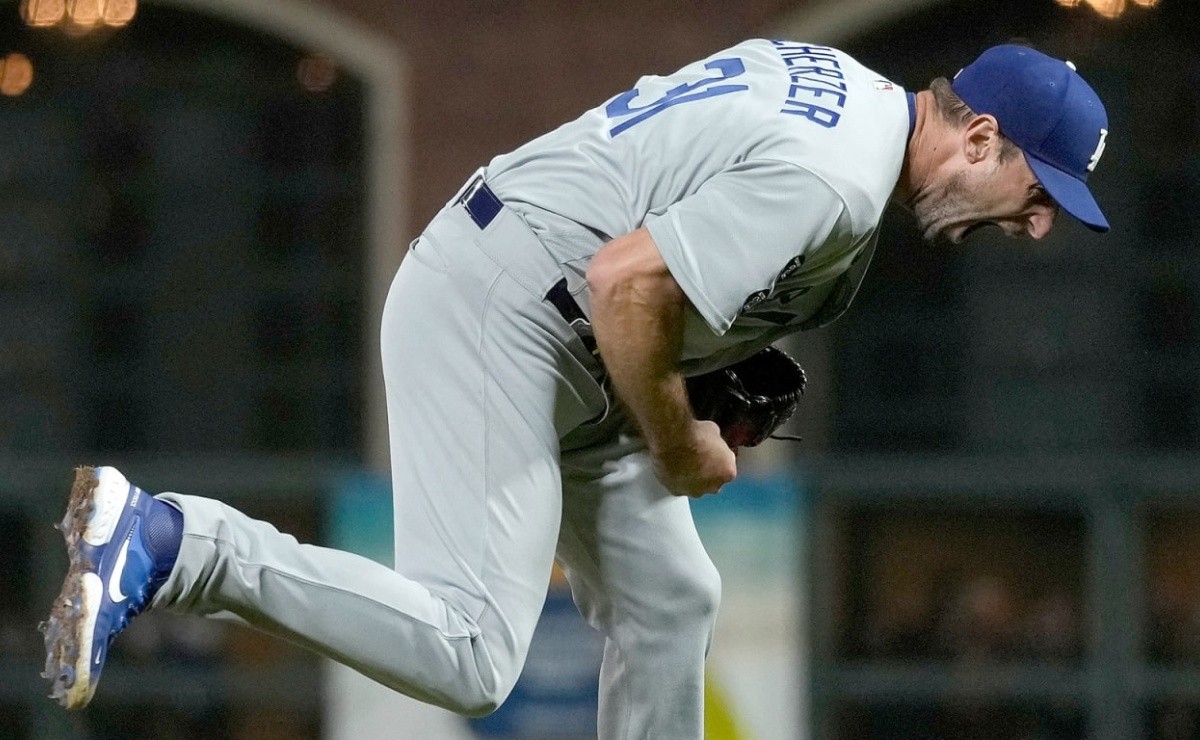 One of the great firms that was made before the work stoppage of MLB was that of the ace Max Scherzer with the New York Mets, who after finishing third in the National League Cy Young voting and an impressive second half of the season with the Dodgers, and despite his 37 years of age, he managed in Queens a signing of 130 million dollars and three seasons, setting a record of average salary per year of 43.3 million, thereby defeating the offer made by the aforementioned Dodgers.

The reality is that while the Dodgers wanted Scherzer to stay in Southern California, it was impossible for them to match the offer the New York Mets made to Mad Max, and according to information from MLB Network’s Jon Heyman, the The Los Angeles team’s offer was for approximately two years and with a salary range of $ 36 million per season.

Obviously, the Mets’ offer was more substantial than the Dodgers were willing to give, considering that they are in a pretty tough situation with having so many free agents leaving the team as was Corey Seager, who signed with the Rangers and Texas, in addition to others who remain unsigned such as Clayton Kershaw, Kenlen Jansen, Joe Kelly among others.

Scherzer came to the Dodgers on the MLB trade final date last season along with Trea Turner from the Washington Nationals.

MLB: The contract offer that Max Scherzer rejected to the Dodgers revealed