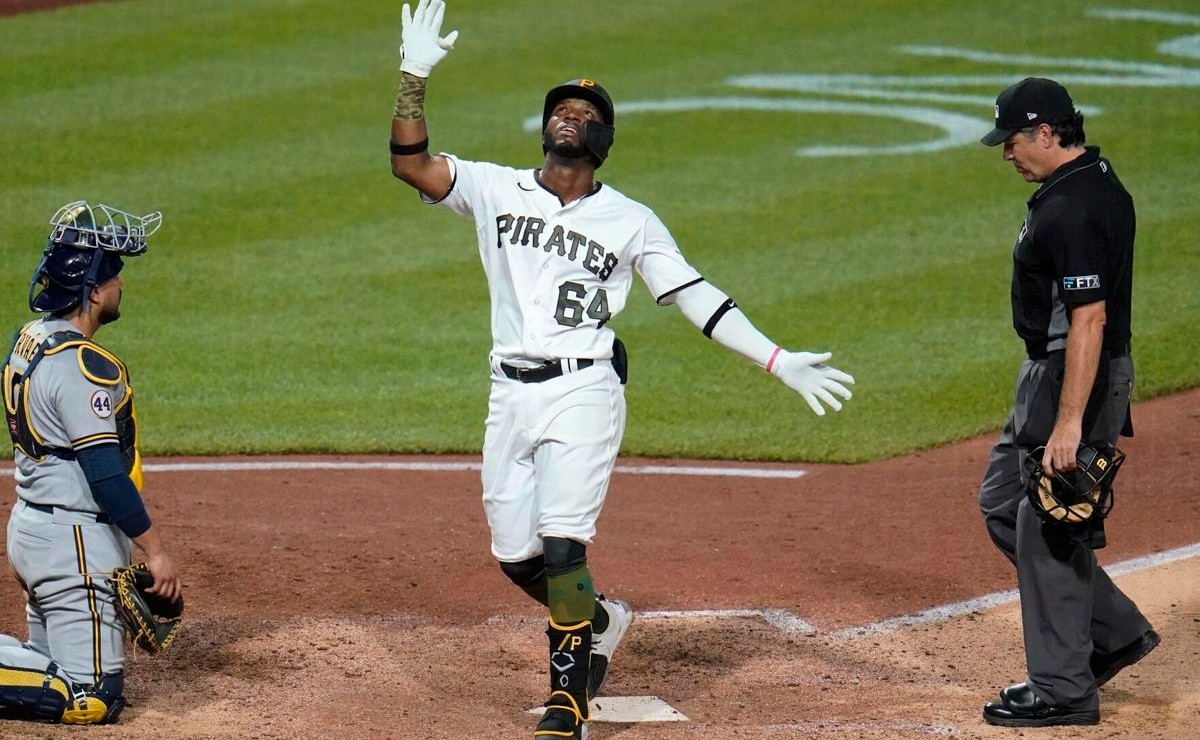 The Dominican rookie Rodolfo Castro of the Pittsburgh Pirates, hit two home runs in Wednesday night’s game at the PNC Park vs. the Milwaukee Brewers, marking your fourth and fifth major league hits, all of which have been home runs. It was his first game of at least two home runs.

It is the first time in the Modern Era of the American / National League (since 1901) that each of a player’s first five hits have been home runs. Bucs manager Derek Shelton said of Castro:

The home runs were off lefty Eric Lauer in the bottom of the seventh inning, with no out and no people on base, and the other HR fell to none other than Josh Hader in the ninth with one on board and one down.

To make matters worse, Castro is the first Pirates player to have five straight HR hits at any point in his career since Willie Stargell in 1965 (56 years ago).

The young Castro, 1.83 meters tall and barely 22 years old, is a third baseman who plays with jersey number 64 on his back. He hits both sides of the plate and was born in Los Llanos, Dominican Republic on May 21, 1999.

He made his MLB debut this season on April 21, just a month short of his 22nd birthday. This season he is 21-5 with five home runs, seven RBIs, six runs scored and is hitting .238.

It may interest you: Pirates’ MLB Pitcher debuts with five perfect innings and wins