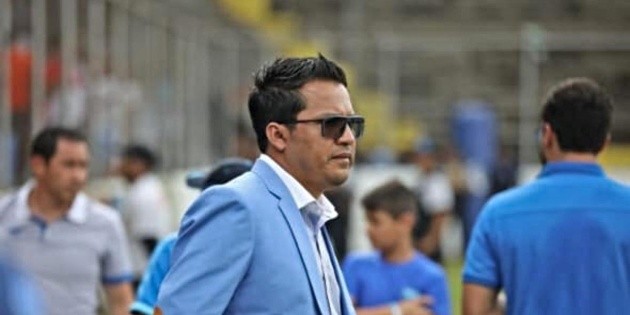 The Guatemalan coach Amarini Villatoro a few weeks ago he stopped being the strategist of the Guatemala National Team. After being eliminated in the Qualifiers for the Qatar 2022 World Cup and in the previous phase of the gold Cup, the board had to make a decision. Although in terms of numbers, they were not bad, the objectives were not met for the Guatemalans and that resulted in Villatoro no longer being in charge of directing the senior team.

Amarini Villatoro He left a record of 23 directed matches, of which he won 14, tied 6 and lost 3 with the Guatemalan National Team. However, the important results did not come to pass. And although he is currently without equipment, his representative said that the priority is abroad.

“We are not going to rush, it is time to be patient and take things slowly. The priority is for Amarini Villatoro to direct abroad and if we have to endure until December there is no problem” expressed his representative, Jimmy Ozaeta, director of the Golden Dreams agency, to ESPN Digital. However, the possibility that his destiny may be in the Toluca from Mexico with the aim of training much better for his career as a coach.

Let us also remember that it was the first experience of Amarini Villatorio, 40, leading a National Team, in this case that of Guatemala. Before his arrival at Azul y Blanco, he had the opportunity to be two-time champion with Guastatoya in the Guatemalan National League. He also led Jocotán, Sayaxché and was in the basic forces of Cobán Imperial.