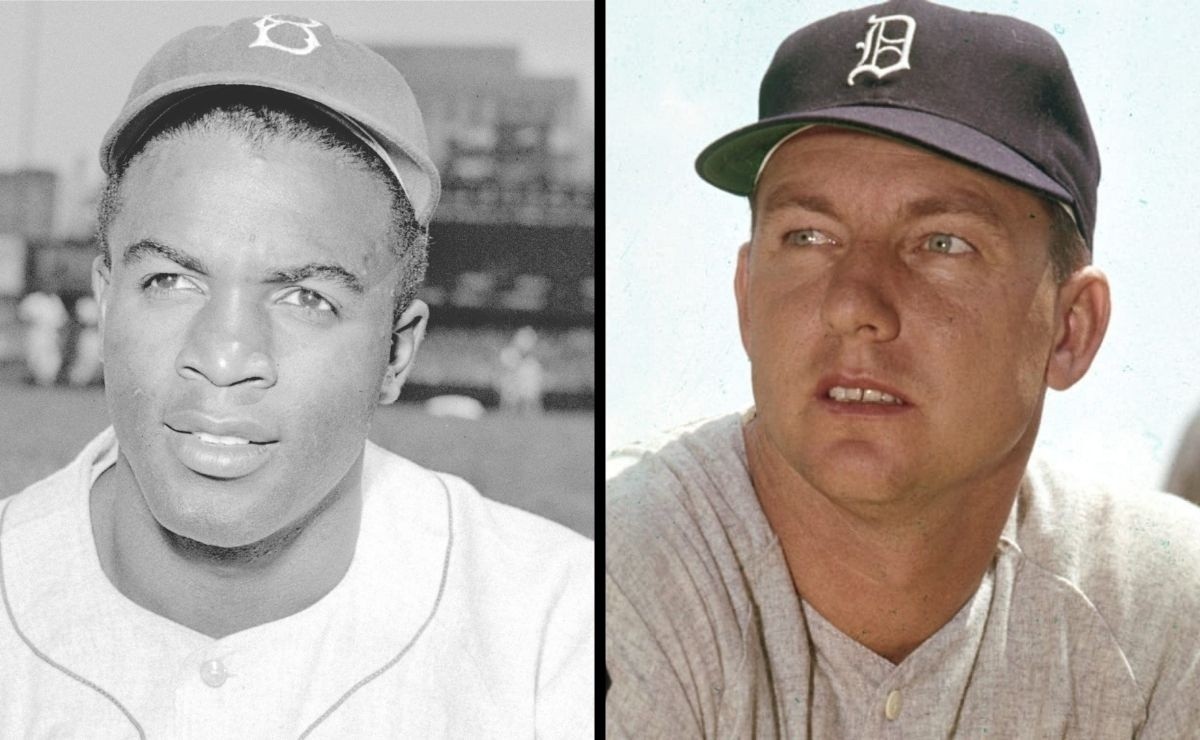 It was always known that Al kaline was a member of the Hall of Fame very underrated. After his death in April 2020 at the age of 85, we want to take this opportunity to evaluate his incredible career. The statistics make it clear that, although he was never rated at the level of Willie Mays and Mickey Mantle, he really was at that level.

Because there are a total of only 10 relievers and designated hitters in the Hall of Fame, we will leave them off the roster. And the term “underrated” is obviously subjective, so this list was composed from the opinion of one person. These are the Most underrated players in Hall of Fame history:

The road to Cooperstown is difficult for receivers, due to the difficulty of evaluating the position with statistics. However, it seems absurd that Carter had to wait six years on the ballot from the Baseball Writers Association of America (BBWAA) to gain entry. He was a great defender with an elite arm, batting power and plate discipline.

Mize played his last game in 1953 and did not enter the Hall of Fame until 1981, via the Veterans Committee. Mize deserves to be on the list of the purest hitters in history, although some injuries and three seasons in which he was absent due to World War II limited his total numbers. He never won an MVP award, although he did have several deserving seasons. In 1947, Mize hit 51 home runs and struck out – read well – just 42 times. (No, no one in history has hit so many homers with so few fans.)

It changed the game and in turn the United States. We celebrate April 15 of each year and his 42nd number is retired throughout MLB. However, we are to blame for more talk about how he broke the color barrier than what he did as a player.

He’s not the most famous shortstop in the Pirates’ Hall of Fame (that would be Honus Wagner). He is not even the best Pirate to use number 21 (there would be Puerto Rican Roberto Clemente). But he appeared on the MVP award ballots and / or was called up to the All-Star Game in each of the seasons he played from his debut at age 20 in 1932 until he played in 1943 at the age of 31. He led the majors in batting average, embarrassing percentage and slugging in 1935, when he finished fifth in the National League MVP voting.

Mathews is more remembered for appearing on magazine covers than as the second or third best third baseman of all time. Mathews retired with the most home runs and RBIs for third base. He scored 100 scratches eight times and was called up to 12 All-Star Games. And while Hall of Fame voters were not paying attention to this in the 1970s, he retired with the best WAR for a third baseman and has only been surpassed by Mike Schmidt (106.9) so far.

Raines was exalted as an Expo in 2017, after an intense sabermetric discussion developed through the internet. But actually, it shouldn’t have been that complicated. When you’re the only player in history with 100 triples, 150 home runs, and 600 bases ripped off, and when you’re one of four with at least 700 extra-base hits and 800 stolen bases (along with Ty Cobb, Lou Brock, and Rickey Henderson) and you’re seventh Better than your position in WAR, you must be in the Hall of Fame.

It’s natural to focus on the former, but we shouldn’t pass up the opportunity to recognize Doby, who broke the race barrier in the American League with the Indians, just 81 days after Robinson’s debut. He also faced slights, insults and segregation in hotels. In addition, he was the second African-American manager in history, after Frank Robinson.

Kaline is proof (there are other examples that we don’t include on this list) that you can get elected your first chance to the Hall of Fame and still be underrated. One problem for Kaline was that he never won an MVP award. The reason is clear: He played with the Tigers and not the Yankees. Kaline’s cap coincided with a period in which the Yankees reigned. The three years in which Kaline finished second or third in the vote, he lagged behind Yogi Berra in 1955, Mickey Mantle and Berra in 1953 and Elston Howard in 1963.

MLB: Most Underrated Players in Hall of Fame History