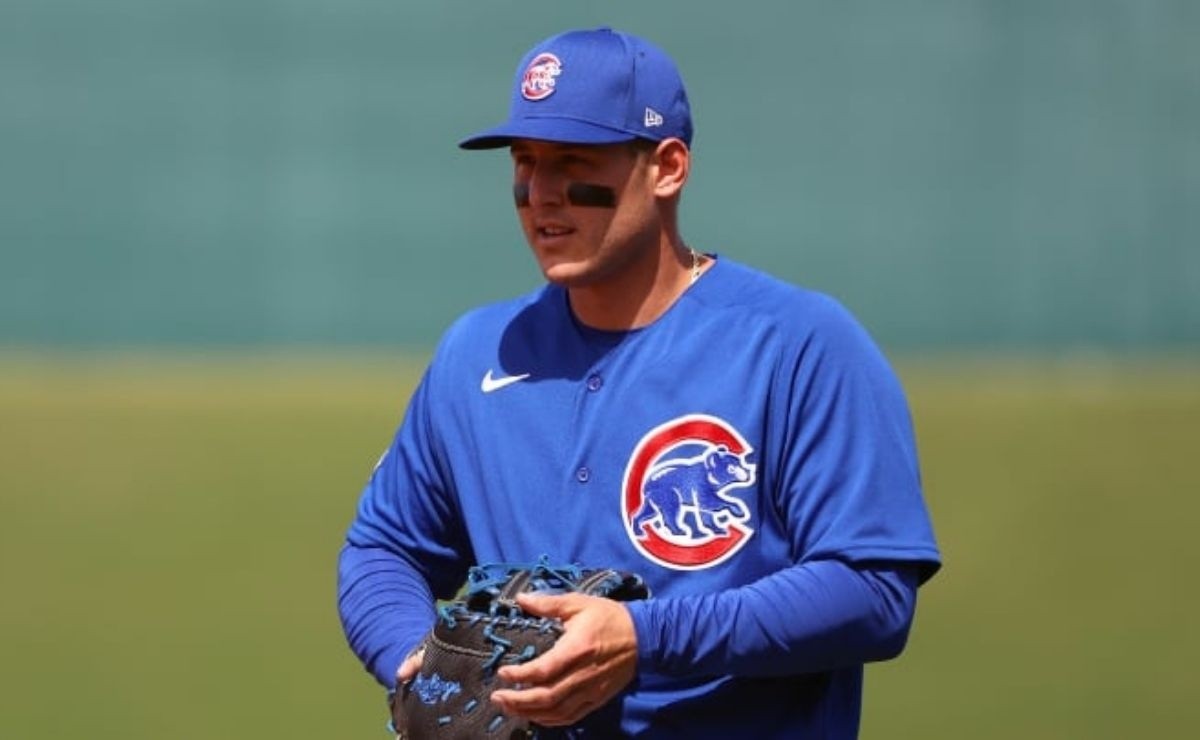 Anthony Rizzo It is one of the elite elements that remain available in the free agency market and it is not yet certain where it will ‘land’ for the 2022 Season of MLB. That is why below we present the Top 3 teams with which the famous first base I could end up signing.

While the Texan organization hasn’t been fully tied to Anthony Rizzo, it could throw another surprise on the market and add him to its roster to cover first base and send Nathaniel Lowe to the designated hitter spot.

The Dodgers are in the dark as to whether Max Muncy will be ready for the 2022 MLB Season in the wake of injuring his elbow. That is why signing the ex-Chicago Cubs could give him something “safe” at the position.

Rumors say that Anthony Rizzo will end up re-signing with the Bronx organization, given that they have greater desire to have him in the initial over Luke Voit, who does not finish convincing.

Anthony Rizzo spent the last two months of the 2021 MLB season with the New York Yankees, where he arrived traded from Chicago Cubs after training there as a player.