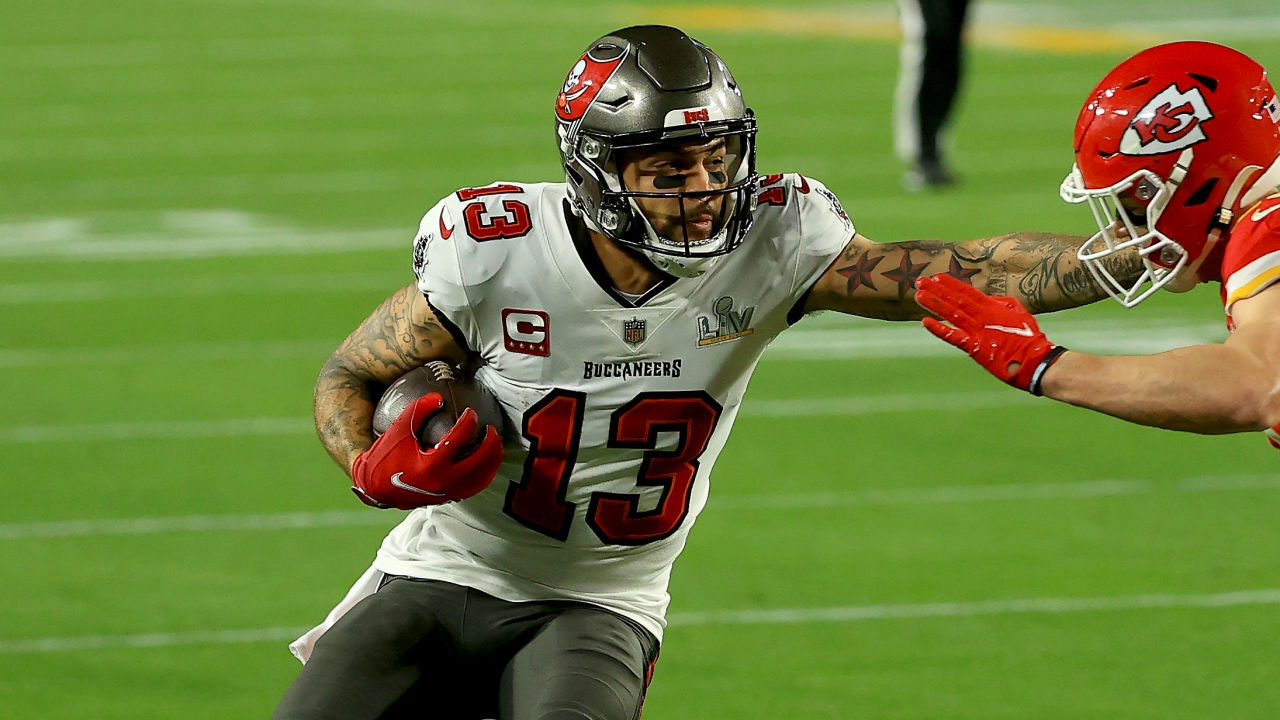 COVID is back in the NFL and can hit any player at any time, so we must be attentive to what can happen. For now, in this article I will give you a tour of the injured and COVID players of Fantasy Football in week 16, in addition to what it implies in their respective teams:

Troubleshooting Guide: Injuries and COVID in the Fantasy Football Playoffs

Ronald Jones is a great player to have on your team with Fournette’s injury as he will handle the full role of the Buccaneers offense and has finished within the RB Top 5 in two of the four times Fournette has been out. or limited. We can consider him a RB Top 15 because of the high volume that he will see, in addition to being an explosive player who can generate Fantasy points with few carries.

Antonio Brown is a Top 15 option without Godwin and without Evans, as he will see an increased role (despite his previous situation, he was relevant in Fantasy Football due to his high percentage of targets per run). Tyler Johnson was the team’s WR1 without the main aerial weapons with 93% of routes run, followed by Scotty Miller who may be a Marquez Valdes-Scantling-like player with upside, but very low ground.

And don’t forget that Rob Gronkowski is an elite TE in Fantasy.

There’s not much to expect from this team, and I would absolutely not recommend starting anyone from the Texans in the Fantasy Football Playoffs. We could see Nico Collins in an expanded role and it can be fun what he’ll do as Houston’s WR1. It is a WR5, viable in leagues with large rosters.

Even though Ekeler still has a chance to play, he likely won’t. In that case, Justin Jackson would be the leader of this Los Angeles backfield because of the great level he has shown in the last two seasons, being explosive with the ball and elusive breaking tackles.

Especially in the passing game, you could expect Jackson to be on more than 60% of the team’s routes and have 60-70% of the carries, splitting with Joshua Kelley, who is less talented and just fumbled. In the past week. Jackson can be a good RB2.

Jeff Wilson is Top 15, managing 88% of the team’s snaps and 66% of the carries in a 49ers all-rushing offense. He is also involved in the passing game if you are concerned about Deebo Samuel running every chance, with 64% of the team’s routes.

The answer to your questions on receivers for the Bills is called Gabriel Davis. He managed with 24% target share, led the team in targets in the red zone with 3 and was the eighth WR with the highest number of all week. He can keep scoring and not stop while Beasley and Emmanuel Sanders are out, (the latter is expected to return this week).

Stefon Diggs is a WR Top 8 and should be started without any fear. Dawson Knox is a TE Top 8 as well.

This is undoubtedly one of the hardest blows in a week of life and death for many people in Fantasy Football Playoffs. Noah Gray might interest you in case you don’t have a TE and no one is on the Waiver Wire.

Preferably stay away from anyone on the Chiefs other than Patrick Mahomes and Clyde Edwards-Helaire. Mecole Hardman is not even an option, since he has not led all season in rushing, Demarcus Robinson can be an interesting option in deep leagues, since he is the most likely to have a big role. Still, stay away from anyone if you can. If you missed these players and don’t know who to use, check out my Waiver Wire and Lesson article.

Tim Boyle is not an option and the Lions offense takes a step back with him. Amon-Ra St. Brown especially, would go down from being a solid WR2 for me, to being a low WR3 with some upside if he finds the end zone.

The Broncos’ overall offense takes a step back with Drew Lock at the controls for his lack of precision when a player is wide open. If Melvin Gordon is out, shoot Javonte Williams like a Top 8 RB1.

If these key players of the Browns offense are still out for Sunday’s game, Chubb is a legitimate RB1 Top 5 by the ridiculous volume he sees. Donovan Peoples-Jones is the WR1 of offense, but he’s nothing more than an upside WR4 because of how little volume he sees.

For the Packers, Allen Lazard let go two clear TDs last game against the Ravens even with MVS on the field. Without him, Lazard runs more than 90% of routes and shares targets with Davante Adams. At Christmas, Allen can have a big party.

Without Carter, the Jets’ backfield is a mess and you need to get away from him.

If Lockett does not return, DK Metcalf has all the Seahawks targets and Gerald Everett is somewhat relevant to the team, with 76% of the routes without Will Dizzly active. Rashaad Penny is a medium upside RB2 without Collins and Homer, with them he is a low RB2.

Here are the tips for the latest injury and COVID-hit players so far and the implications they have on the Fantasy Football playoffs. Follow the program of Fantasy Squad on First and Ten to find out about all injuries and strategies to win.