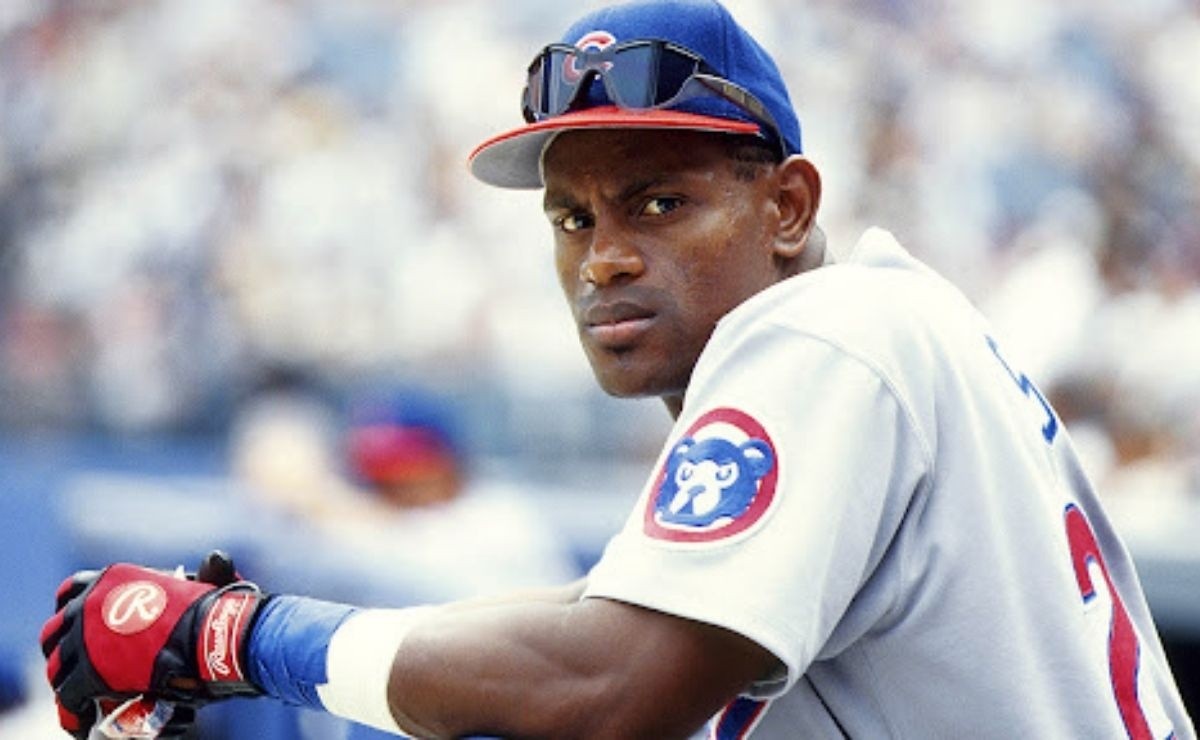 Sammy Sosa He is one of the players who has had the most controversy around his career as a player in the MLB and later on its possible induction into the Hall of Fame. The Dominican is in his last attempt to enter the ‘Precinct of the Immortals’ and here we leave you the how you have done in the voting and the ballots.

The Dominican journalist Héctor Gómez has been given the task of compiling the history of Sammy Sosa in the candidacies he has had for a possible induction into the Hall of Fame. These have been the results.

Voting for the former outfielder has been influenced by the substance abuse (steroids) issue that voters are considering and weighing alongside their numbers.

This cycle is the last in which Sammy Sosa could enter the Hall of Fame according to the guidelines established for it. On the ballots, he is found alongside other figures such as David Ortiz and Barry Bonds.

MLB: How has Sammy Sosa fared in Hall of Fame voting?