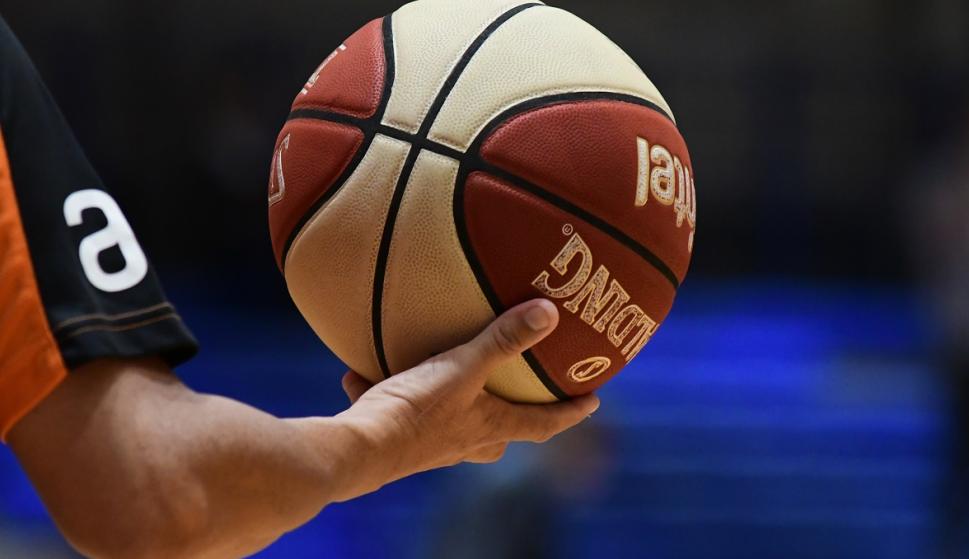 After 15 days and after the stop for the holidays, the Uruguayan Basketball League 2021-2022 He returns to the scene tomorrow and will do so with a full stage: seven games in the same night for the dispute on date 11.

All matches will begin at 9:15 p.m. and the televised one will be one of the most attractive promises since in Villa Biarritz, Biguá, leader alongside Goes, you will receive Urupan, the great surprise of the tournament and escort of the leaders.

El Pato will seek his tenth victory in this League in which he only lost one of his last five games and on the other side he will have Pando’s team that has seven wins.

In Plaza de las Misiones the other leader will play. Goes, which has nine victories in the season and accumulates an undefeated in eight games, will have the visit of Olivol World, which he needs to add to get out of the last places since he barely adds two wins.

Another of the meetings that he promises in the previous one is the one that they will star in Peñarol Y Malvin, one of the two escorts of the pointers. The charcoal burner comes from two consecutive defeats and needs to recover so as not to lose footprint on the table, while the beach man will not have the Pomoli brothers due to covid.

On the Unión Atlética court, National will receive Hebraica Maccabi in a duel of two teams that are separated by a point since the Maccabees are fifth with 15 units and the tricolor sixth with 14, but with nine played.

On the other hand and in the Dome of Columbus, Olympia, who confirmed the return to the team of Agustín Cabillón as a replacement token for Nicolás Catalá, will receive Capitol, which will not have Davaunta Thomas, infected with coronavirus.