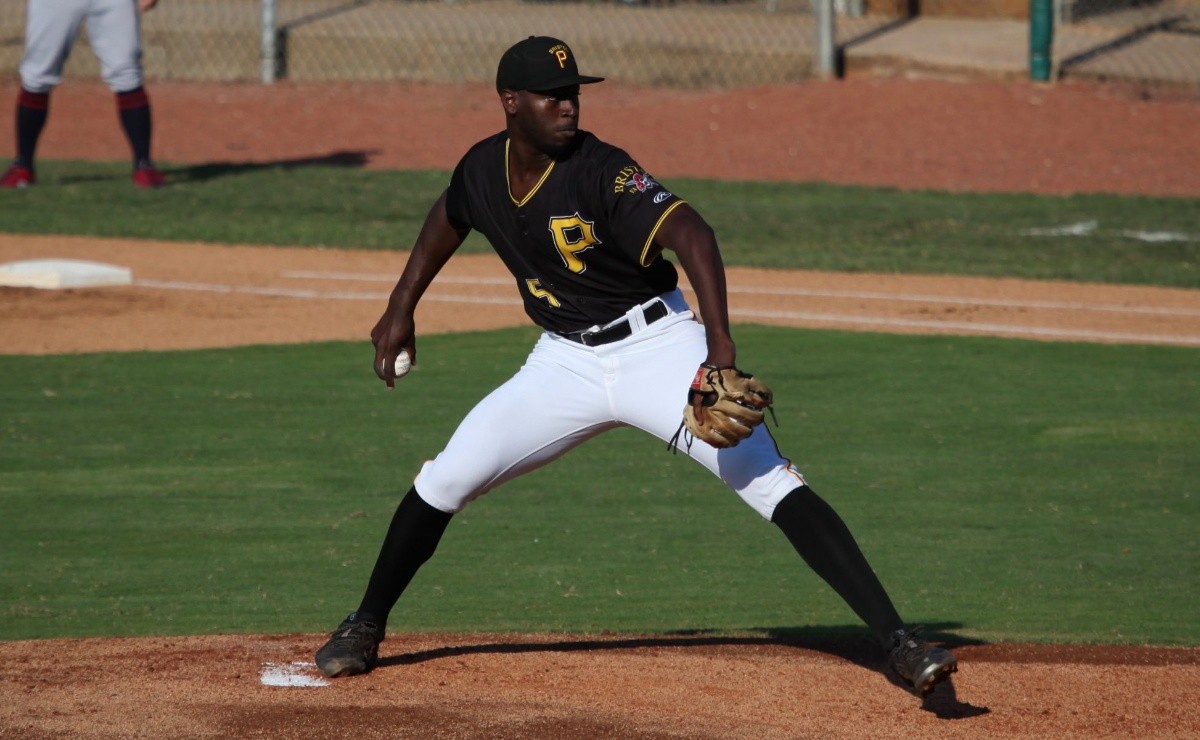 The Pittsburgh Pirates They are embracing a philosophical shift on the farm as famed journalist Jason Mackey of the Pittsburgh Post-Gazette recounts adjustments in the club’s pitching development processes.

The goal says pitcher development coordinator, Josh Hopper, is to more effectively tailor training regimens to individual pitchers, rather than imposing a universal top-down approach throughout the organization:

Prospects like Tahnaj Thomas and Quinn Priester they tell Mackey they’re excited about the new direction, and both right-handers hint that the old approach wasn’t quite as personalized.

It may interest you: MLB Two Pirates pitchers who could be traded once the strike is lifted

Bucs have become increasingly willing to embrace different drills as certain pitchers prioritize developing speed, command, biomechanical efficiency, etc. There are already numerous training methods used by different prospects in one piece that is worth reading through for Pirate fans.

MLB: How did the Pirates finally revamp their Minor League pitching program?