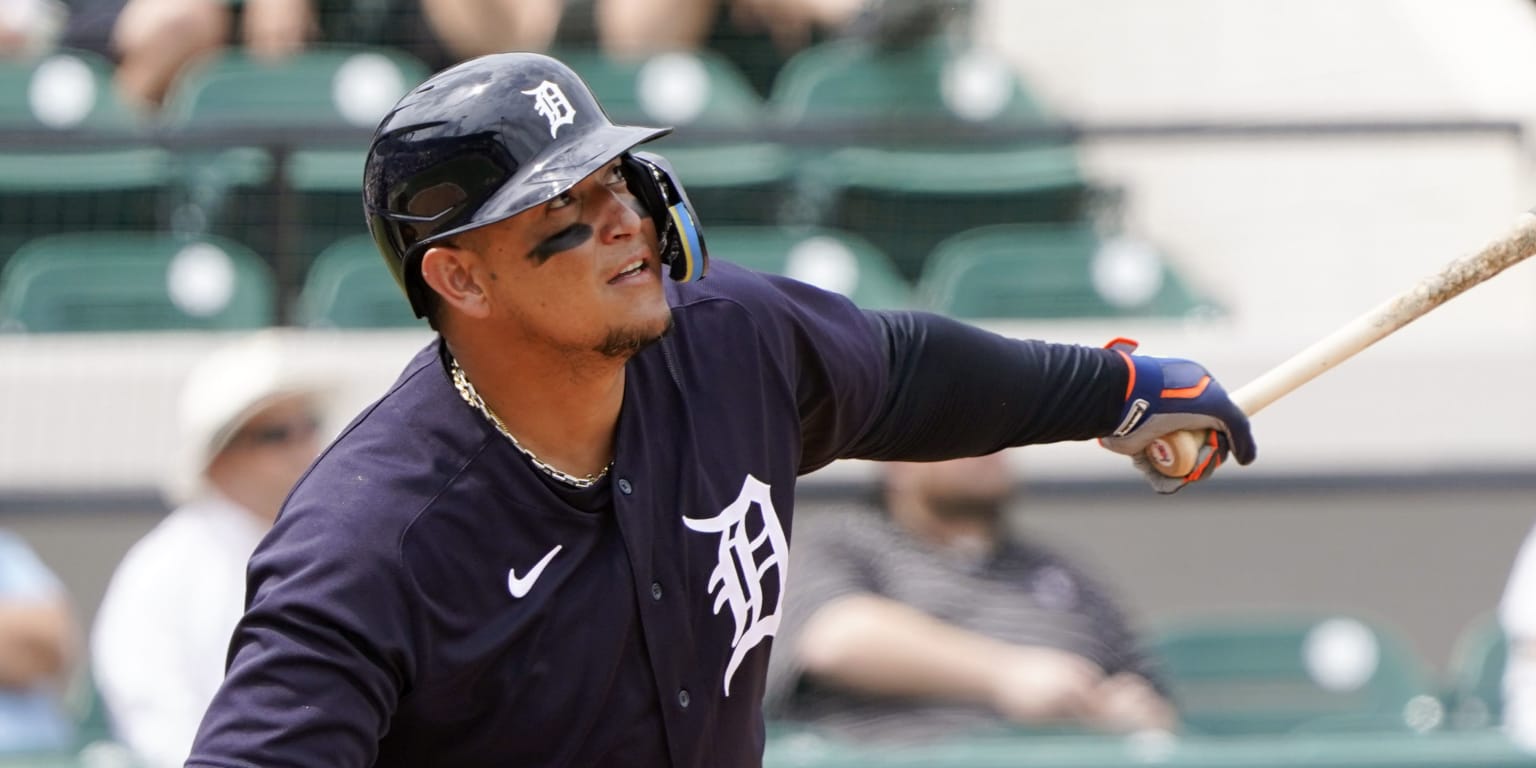 The entrance of the Venezuelan Miguel Cabrera to the club of 3,000 hits and 500 home runs is only a matter of time.

With Cabrera just 11 hits shy of 3,000, the veteran Tigers slugger is on the doorstep of one of the most exclusive clubs in baseball history.

Cabrera has spent 15 years with the Tigers, with whom he has made 2,147 of his 2,989 hits. In Detroit, Cabrera has added two MVP awards, a triple crown, four American League batting titles and seven All-Star appearances. Additionally, he won the 2003 World Series with the Marlins.

With Cabrera so close to history, we leave you with a look at the other members of the 3,000-hit, 500-home-run club.

hank aaron
It’s hard to talk about baseball’s most notable achievements without mentioning Hank Aaron, and this list is no different. Aaron had 755 homers and 3,771 hits during his 23-year career with the Braves and Brewers.

Willie Mays
One of the great sluggers in the history of the game and also a member of Cooperstown, Mays was the definition of the word consistency during his 23-year MLB career. Mays debuted in 1948 with the Birmingham Black Barons of the Negro Leagues, before making his debut with the New York Giants in 1951.

In addition to leading his circuit in home runs four times, Mays also led the majors in stolen bases four times and was the batting champion in 1954. A 24-time All-Star, Mays retired in 1973 with 3,293 hits, 660 home runs and a lifetime batting average of .301, numbers even more impressive when you consider that he lost most of the 1952 campaign and all of 1953 while serving in the Korean War.

Eddie Murray
Despite never leading his league in hits or batting average during his 21-year career, Murray still managed to finish in the Hall of Fame. The 1977 American League Rookie of the Year retired with 3,255 hits and 504 home runs.

Raphael Palmeiro
Although he was only called up to the All-Star Game four times, the Cuban ruled like few others in the 1990s. A figure in Texas and Baltimore, Palmeiro hit 569 home runs, drove in 1,835 runs and accumulated 3,020 hits during his 20-year stint in the Great Large tent.

After leaving Texas in 1994 for Baltimore (where he hit 233 of his home runs), Palmeiro returned to the Rangers in 1999 to put up what was probably his best season, hitting .324 with 47 homers and 148 RBIs. Palmeiro’s career was not without controversy, with him being suspended in 2005 after failing a drug test.

Albert Pujols
The only other active player on this list aside from Cabrera, Pujols has done nothing but hit during his illustrious Major League career. “The Machine” burst onto the scene in 2001 with an unforgettable rookie season, hitting 37 home runs and driving in 130 runs at just 21 years old, more than enough to be Rookie of the Year and a Silver Slugger, as well as finishing fourth in the MVP vote.

Alex Rodriguez
Like Palmeiro, the aura around A-Rod’s career changed because of his involvement with banned substances. But either way, there’s no denying the talent Rodriguez displayed for much of his career. After brief promotions in 1994 and 1995 with the Mariners, Rodriguez exploded in 1996, hitting 36 homers and driving in 123 laps while leading the American League in runs scored (141) and batting average (.358), and the Majors in doubles (54).

After another three years in Seattle, Rodriguez signed a 10-year, $252 million deal with the Texas Rangers that, at the time, was the biggest deal in professional sports. He was later traded to the Yankees on February 16, 2004. In 12 years in the Bronx, Rodríguez hit 351 home runs and a total of 1,580 hits, winning two MVP awards and a World Series. In 2009, Rodriguez confessed to using steroids in the past and ended up being suspended for the entire 2014 season due to his links to the Biogenesis scandal. He retired with 696 home runs and 3,115 hits.

Miguel near a very exclusive club