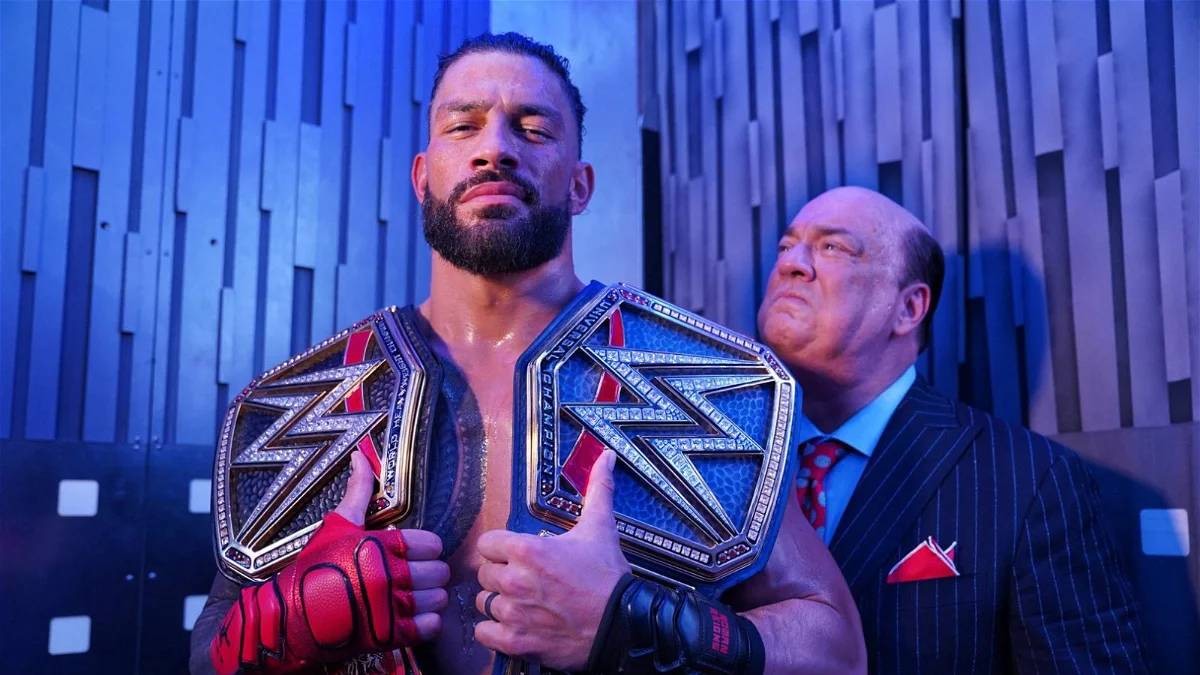 From victory in Wrestlemania before Brock LesnarThere has been a lot of talk about the plans for Roman Reigns and his championships in the coming months. According to his comments on RAW and SmackDown, WWE’s idea is that Reigns appears in both brands and defend the titles for a while, however, it seems that Vince McMahon’s company does not have it planned in detail yet, and Andrew Zarian, of Wrestling Observer, has revealed in the podcast Mat Men Pro Wrestling that WWE is working on the matter, but they have not yet decided how they will handle the situation. These were his words:

On the latest SmackDown show, Roman Reigns sent Jimmy and Jey Uso to RAW to try to get the brand’s Tag Team Championships and be the only WWE tag team champions. It is unknown if Reigns will pursue other titles in the future, but apparently his idea is for The Bloodline to have even more Championships and be more dominant. In recent months, several media outlets have confirmed that WWE at the moment does not intend to unify the casts of RAW and SmackDownas happened in the past, therefore, it is likely that the stable will continue to appear on both shows.

As for defending the titles, Shinsuke Nakamura appeared on SmackDown to confront Roman Reigns. Still It has not been clarified if Reigns will defend each title in a separate match.but in the event that he defends the championships separately, it is likely that his rival for WrestleMania Backlash for the Universal Championship will be the Japanese.

WWE still does not have a program closed for Roman Reigns