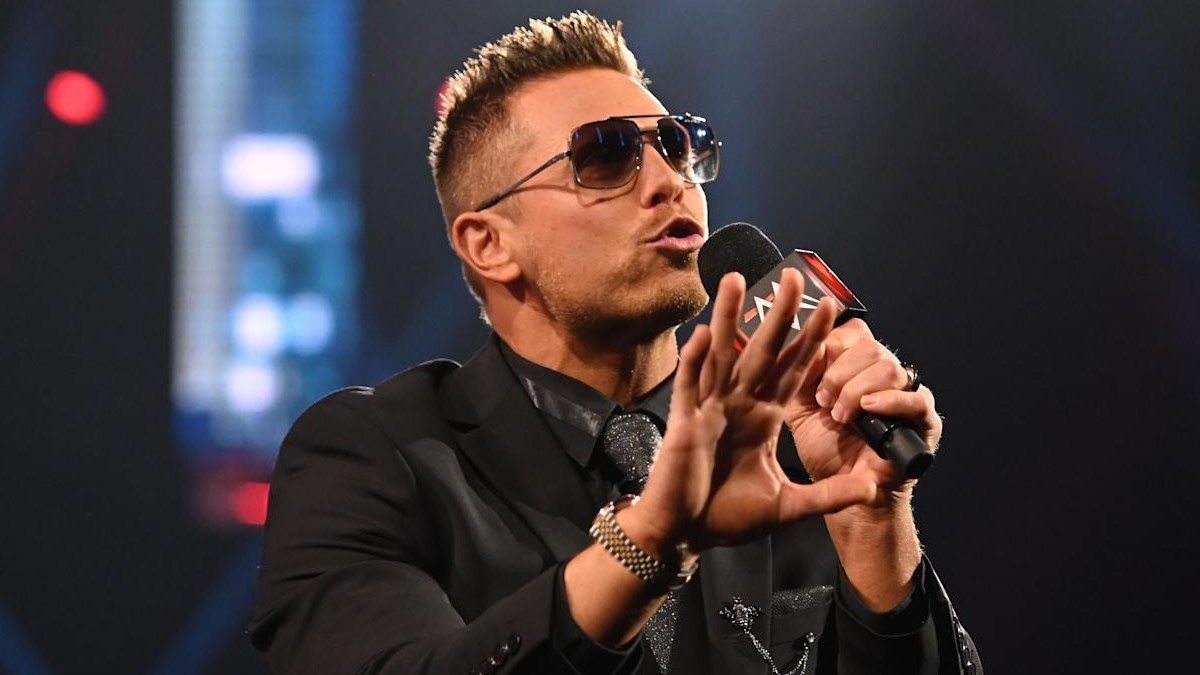 The Miz he is a true veteran and one of the most decorated WWE Superstars in company history. The A-Lister has won numerous titles during his career with the company and has also acted in movies and TV shows. Also, he has no intention of retiring anytime soon.

The A Lister he is considered by many to be one of the best heels who have stepped on a professional wrestling ring. For many fans, The Miz is someone who deserves all the success he has received so far. While he was talking to The Detroit NewsShe was asked if your retirement is on the horizonas lately he is dedicating himself to promoting young talentespecially celebrities. The Miz made it clear that has no intention of retiring soon.

“Not yet. My goal, whenever a celebrity comes, is for them not to be left out. and see me work. What fans pay to see is: ‘Is Logan Paul going to be able to do this? And I want to be able to give the fans that feedback, whether it’s positive or negative. So I’m going to push any celebrity to do their best, and that only works if they have the heart, the dedication, the will and the athletic ability to do it.”


The Miz will face Cody Rhodes in the episode of Monday Night RAW in the next week. In addition to this fight, the program will also feature the fight between Sasha Banks and Naomi vs. Liv Morgan and Rhea Riley and the presence of The Bloodline, who will appear to continue their intention to unify the titles in pairs.

The Miz does not intend to retire soon