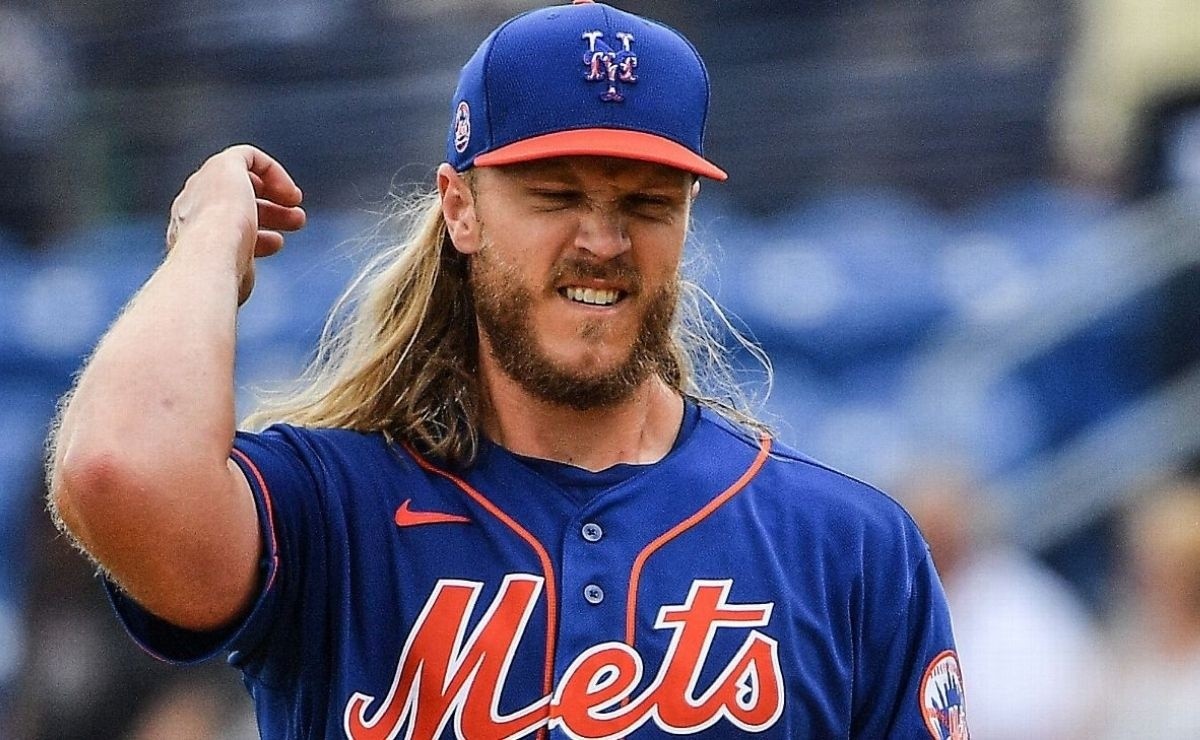 New York Mets would be about to recover one of its important pitchers and that has already been approximately two years without seeing action in the MLB, then Noah Syndergaard has greatly improved his Tommy John surgery. Although the Major League Baseball ‘Thor’ would be expected to be part of the starting rotation, the Mets recently revealed that it has other plans with him.

New York Mets informed the media that Noah Syndergaard is being considered for a relief pitcher. in his addition to the 2021 MLB Season and not a starter, as would be expected.

Mets interim manager Zack Scott said that if Syndergaard does get back to pitching in September, he would do so from the bullpen as “he doesn’t have enough time to rebuild his arm to be a starter.”

The also known as ‘MLB Thor’ has already pitched off the mound as part of his recovery process, but has not yet been scheduled to pitch in the Minor League.

Noah Syndergaard underwent Tommy John surgery in 2019, a surgical procedure that by its nature did not allow him to pitch for part of that year or during the 2021 MLB season with the New York Mets.