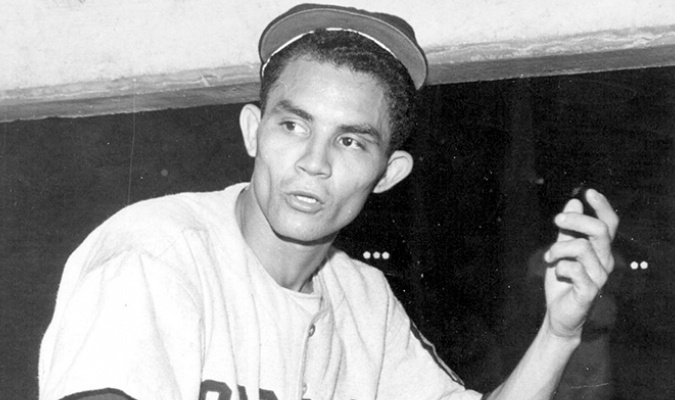 After the arrival of Alejandro “Paton” Carrasquel, his nephew Alfonzo and the legend Luis Aparicio among others, Venezuela began to fill the expedition to the Major Leagues with players starting in the 1960s.

It was an appetizer of what was on the way for the Creole delegation in the United States. From that moment, Venezuela became a production field for the Major Leagues.

At least 11 players came to stamp the signature with organizations between 60 and 70.

Elio Chacon Rodriguez: second baseman and shortstop who debuted (1960-1962) in the National League with the Cincinnati Reds.

Víctor Davalillo: became the first Venezuelan to hit over the coveted 300 points (301 in 1965) in the American League, when he played for the Cleveland Indians with whom he would play until 1968. The outfielder and pinch hitter would later be part of several teams, including the California Angels (68-69), St. Louis Cardinals (69-70), Pittsburgh Pirates (71-73), Athletics Oakland (73-74) and finally, with the Los Angeles Dodgers (77-80) with whom he would sign after an internship in the Mexican League.

Gustavo Gil: He had a spell in the Major Leagues between 1967 and 1971 with the Cleveland Indians, the Seattle Pilots and the Milwaukee Brewers.

Robert Munoz: a relief pitcher who wore in the Major Leagues. Muñoz pitched 57 games in the majors between 1967 and 1970. He uniformed with the A’s in Kansas City and then Oakland, as well as defending the Padres and Cubs. In his first at-bat he took it out with a home run.

Aurelio Monteagudo: He played for seven seasons in MLB, distributed between the Kansas City Athletics, Houston Astros, Chicago White Sox, Kansas City Royals and California Angels, where he played 72 games, leaving a record of 3-7, with four saves and an ERA. from 5.05.

Nestor Chavez: he participated in his only major league season with the San Francisco Giants in 1967. Nicknamed the “Chavez Whip,” he worked in two games going 1-0 in five innings.

Remigius Beautiful: He was a very versatile infielder who on September 14, 1967, at the age of 19, made his debut in the Major Leagues with the Atlanta Braves. Hermoso also wore the uniforms of the Montreal Expos (1969 and 1970) and Cleveland Indians (1974).

Meet the Venezuelan expedition that landed in MLB in the 60s