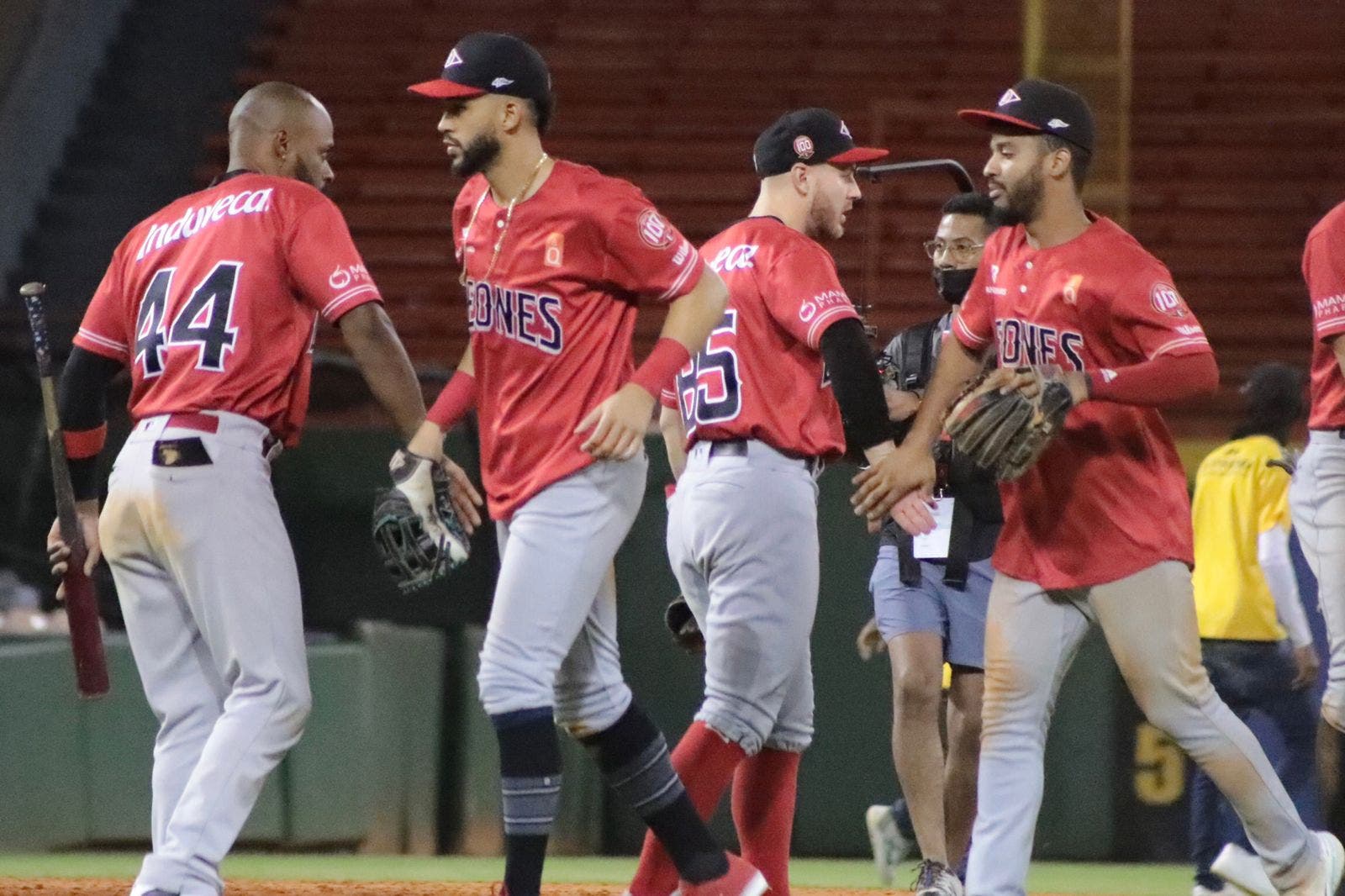 SANTIAGO. – The Leones del Escogido forced a second Play In game to define the fourth team classified for the postseason, after beating the Águilas Cibaeñas 12-9 this Sunday at the rate of 15 hits at the Cibao stadium.

Although they did not have the best performance of their starter, Iván Nova, the Scarlets built a 4-0 lead early when they loaded the bases in the third inning against Carlos Martínez, who transferred Engel Beltré to score the first of the visitors, followed by hits to the right field by Iván Castillo, tug of two, and Aderlin Rodríguez to the left field, pusher of one, the latter against Darío Álvarez, who came in to relieve.

In the bottom of the quarter, the Cibaeños capitalized on three errors to the defense of the hairy men to score two against Nova, who allowed one more in the quarter before coming down from the mound.

With the game 4-3 in the sixth, the Reds refilled the sacks against Yohan Ramírez, who was replaced by Wandy Peralta, who Luis Liberato hit a ground ball for the second to force the runner into second half, but drove in the fifth on Rodríguez’s legs, and moved Estevan Florial to the anteroom from where he reached the plate on Francisco Urbáez’s infield hit to shortstop.

Both teams scored one more line in the seventh, but a solo homer down the right field by Eric Filia as a pinch-hitter off Pat Ruotolo made it 7-6. However, the Chosen One filled the pads in the ninth and scored another five.

The locals filled the pads in the ninth thanks to three consecutive walks by Dusten Knight, and made two thanks to a double by Zoilo Almonte to the center wall against Gerson Bautista. Another touchdown came off Orlando Calixte’s legs with Danny Santana’s sacrifice fly to center.

Nova’s performance was limited to 3.1 innings of three laps, one of them clean, to leave without a decision, while Martínez (0-1), who started for the Santiago, only acted in two innings of four runs to load with the defeat. The victory went to Víctor Santos (1-0), who in 1.2 episodes did not tolerate liberties, striking out a man.

This Monday’s game will be at 7:15 pm at the Quisqueya Juan Marichal stadium.

Lions strike at the Eagles and force decisive Play In match