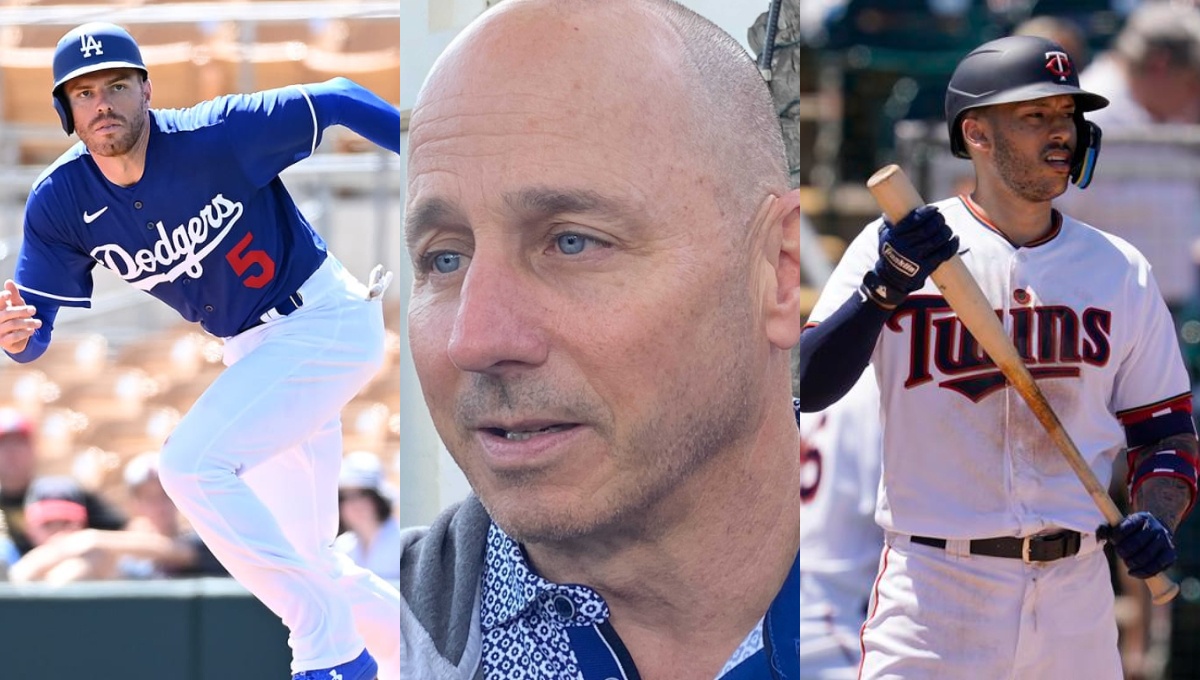 The New York Yankees team broke the silence and clarified that they never made offers for the players Freddie Freeman and Carlos Correa in the Major Leagues – MLB off-season.

The general manager of the YankeesBrian Cashman already with the 2022 season of Big leagues up, finally clarified that from his office there were never any offers for Freddie Freeman Y Carlos Correatwo of the players who were in free agency and were among the most sought after in the off-season.

“We never made an official offer, whether it was Correa or Freeman, but we were certainly aware and in touch with the representation with what they were looking for,” said Brian Cashman.

What if it was a fact, is that during the offseason the Yankees were looking for a first baseman and a shortstop, but it was not Freeman and Correa who came to the Bronx, but Isiah Kiner-Falefa and renewed Anthony Rizzo, the first two mentioned had other directions and made headlines in the MLB.

Correa case with the Yankees

For Correa, Cashman realized he was looking for a short-term deal rather than a long-term future with a team. However, the price was still too high for the Yankees.

“I was getting phone calls from Scott Boras, not many, but Scott reached out not only to me but to every club he thought might be a possibility. He just didn’t fit in,” the Yankees manager said.

Finally, the Puerto Rican signed a three-year, $105.3 million contract with the Minnesota Twins.

Freeman case with the Yankees

The one-time MVP ended up signing a six-year, $162 million deal with the Los Angeles Dodgers, which would be a $27 million-per-year salary, and that’s not exactly what the Yankees wanted.

In conclusion, the Bronx Mulos felt they didn’t need to sign someone like Correa or Freeman to push them over the edge.