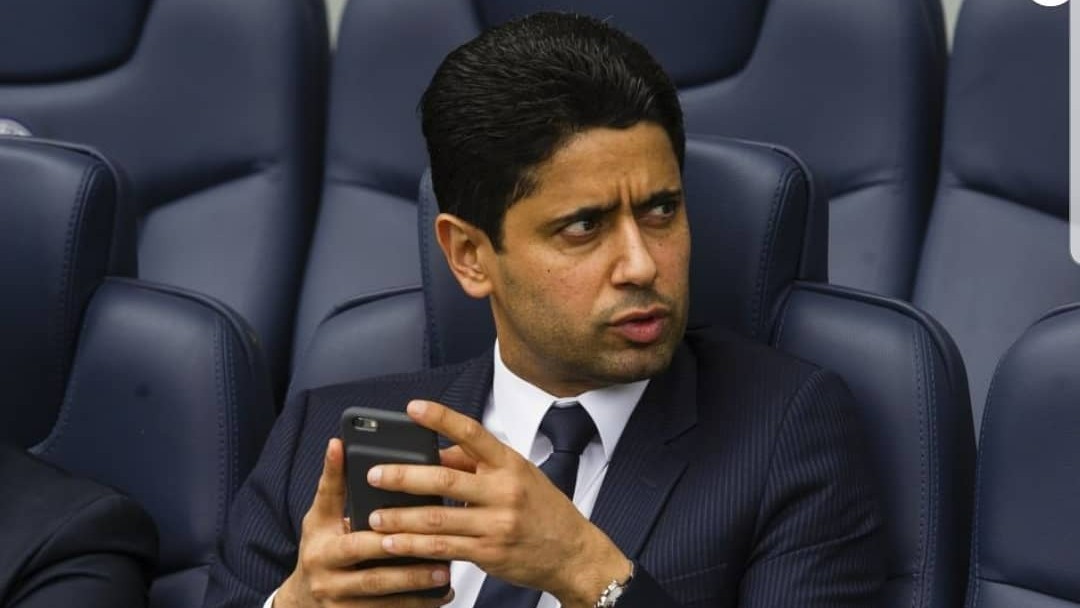 Nasser Al-KhelaifiCompany President Qatar Sports Investmentscould put up for sale at paris st germain at the end of the Qatar World Cup 2022tired of the failures at the continental level of the team, despite the millionaire investments in the purchase of players listed among the best in the world of soccer.

The Spanish journalist Edu Aguirre announced the decision exclusively through the Spanish program The beach barwith a tweet announcing the possible final decision of the former tennis player and also president of Bein Sports.

“In Qatar, Doha, this very afternoon. Qatar’s decision is… to sell Paris Saint Germain. Qatar throws in the towel.”

“The emir of Qatar throws in the towel, and we are going to explain well what this is about selling Paris Saint Germain. We talked about the fact that after the 2022 World Cup in Qatar, Al-Khelaifi would be left out of the paris st germain“, announced Aguirre through a video on Twitter.

“QATAR has DECIDED TO SELL PSG”

“AL KHELAIFI will be OUT after the WORLD CUP and it will be OTHER HANDS that will manage the CLUB” pic.twitter.com/Vc0BcqUm6C

The Qatari entity acquired the rights to the PSG in 2011, and since then they have made several of the most expensive signings in football history, such as Neymar for 240 million dollars, or that of Kylian Mbapp for 195 million.

In addition to them, they have had the pleasure of signing players like Achraf Hakimi for $65 million, or Daniel Pereirawho cost 17 million his arrival from Porto.

In this season the PSG was eliminated in the round of 16 of the Champions League at the hands of real Madridwhile in the Ligue 1 They are leaders with 71 points, a difference of 12 units compared to second place, Marseille (59).

The main objective of PSGthe ChampionsThey have been denied since Qatar made the team, and the closest they came was when they reached the final of the 2019-2020 tournament, losing 1-0 to Qatar. Bayern Munich.