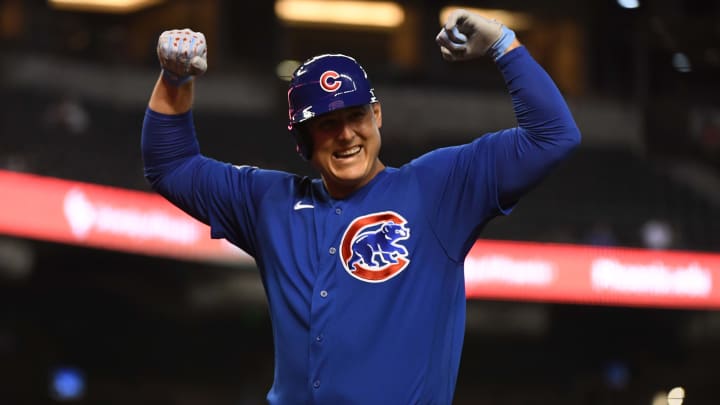 The management of New York Yankees has been busy and on Thursday, just hours after completing a six-player contract with the Texas Rangers, they managed to add another big name to the MLB.

Brian Cashman added first baseman Anthony Rizzo in a trade with the Chicago Cubs. Plus, he got the Rangers and Cubs to pay for Rizzo and Joey Gallo’s contracts, so they still have money to try other moves.

“To be able to go to another historic franchise like the Yankees, it’s amazing. Getting all the calls and texts, how excited they are, how excited I am. My family is all from New Jersey and New York. My wife’s family is there. in Connecticut. It’s going to be a really special opportunity for me for the next three months. I’m going to enjoy it all, “he said. Rizzo in statements reproduced by MLB.com.

The Los Angeles Dodgers are finalizing a deal to acquire right-hander Max Scherzer and shortstop Trea Turner from the Washington Nationals, according to a Jeff Passan report for ESPN.

Scherzer waived his no-trade clause to play in Los Angeles.

Workman was back with the team that he was champion of the Boston World Series in 2013 and 2018. He had been signed in May to a minor league contract after the Chicago Cubs released him.