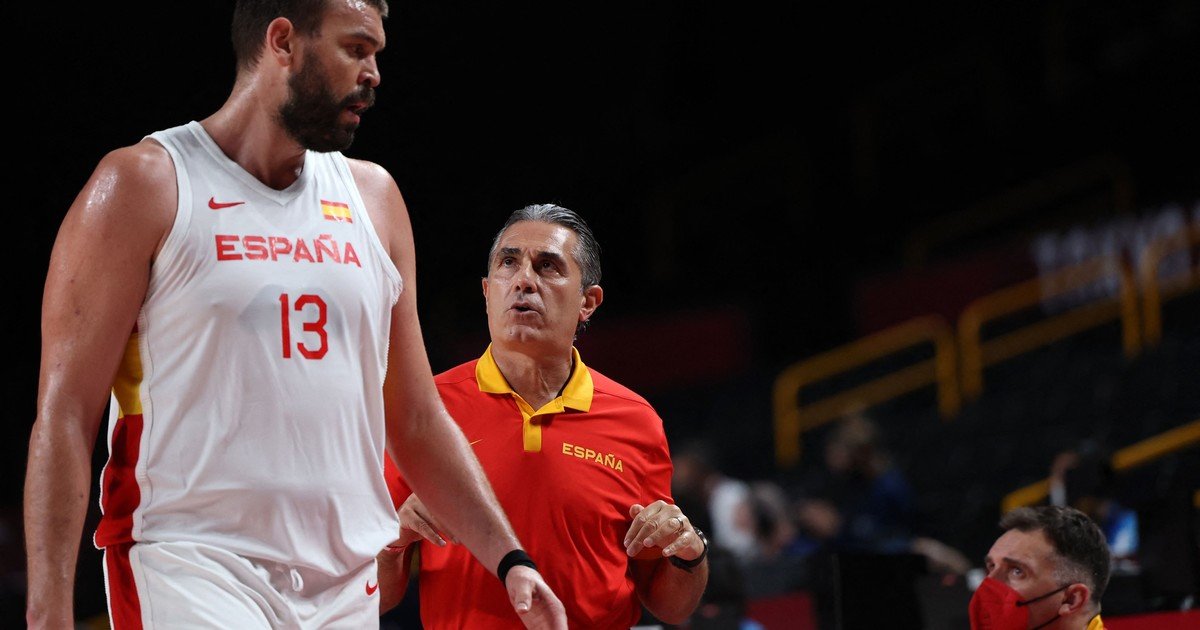 The Olympic Games of Tokyo 2020 they’ll be forever remembered: sports without spectators, a city in health emergency, and athletes who must live with the daily stress of not catching it to continue competing. This Friday, They set off the alarms of the Spanish basketball team, when they were informed Marc Gasol, Usman Garuba and Alberto Abalde that they had to comply with a semi isolation for having had a close contact with a Covid positive.

The news also caused concern on the Argentina national team, That faced Spain on Thursday. In any case, as confirmed by the Spanish Basketball Federation, the players are enabled to continue training and competing, although they have to sleep in separate rooms, Y move apart of the rest of the athletes.

While all athletes are tested daily, and the close contact was the July 21, in the flight in which the campus traveled of United States to Japan, the Olympic committee opted for this semi isolation, that despite being a disorder for players, it allows them continue with sports activities.

Garuba, another of the semi-isolated. (REUTERS)

The Argentine panorama for the quarterfinals

In a group C that already has a Spain and Slovenia in the quarter finals, Argentina keep hope to get into the top eight as second best third. For this, you must beat japan and wait for a bulky defeat of the Czech Republic against the United States.

When does the national team play?

Argentina will face the locals this Sunday from 1:40 in the morning. Will play with him result put of the party of the czech, who play against United States on Saturday at 9:00.