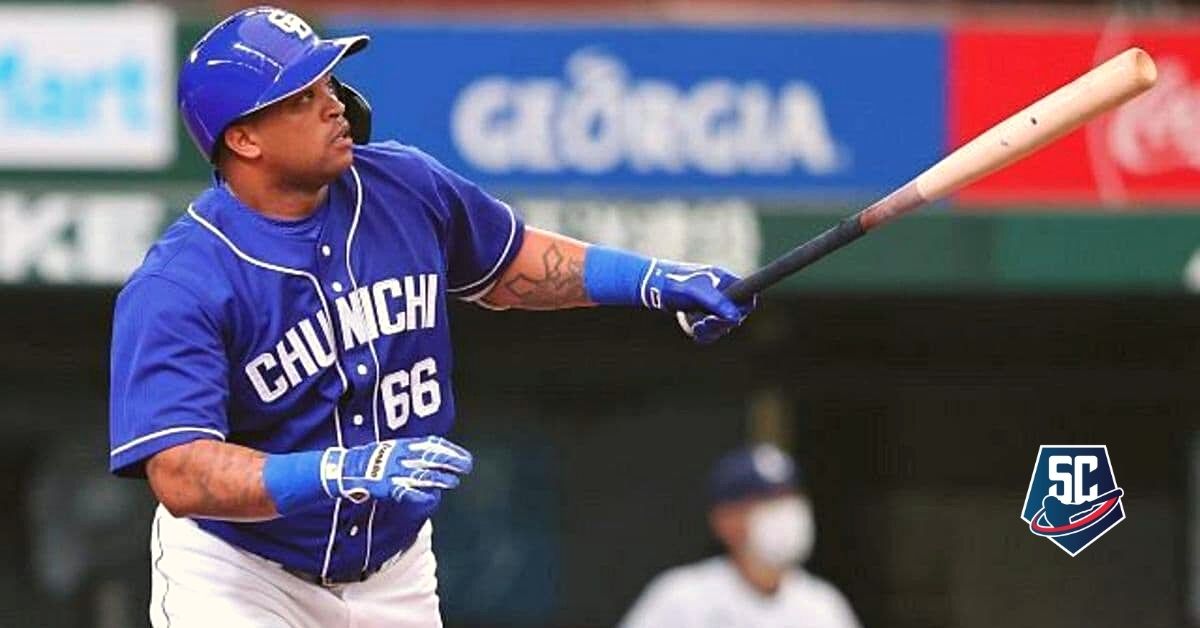 The Villa Clara Dayán Viciedo He has become the most stable Cuban player of those who are active in the second strongest baseball circuit in the world. Six seasons played, two batting titles, two Golden Gloves awards, a lead in hits and two appearances in the ideal team of the Central League, speak for themselves of his incredible time in Japan.

Precisely, the so-called “San Juan de los Remedios Tank” arrived this Tuesday, January 11, in the city of Nagoya, where it must serve a 14-day quarantine and successfully pass the PCR before joining the discipline of the Chunichi Dragons.

It may interest you: Santiago Torres was DISMISSED from the Federals and is already in Cuba

According to several Japanese media reports, the stocky 32-year-old first baseman from the center of the country reached an agreement with the Nagoya club to renew his contract for three more seasons, so it would not be a surprise that in the In the next few days we will have news about it, although officially, there is still no signed contract.

It may interest you: Ex-industrialist turned to HISTORICAL RECORDS books in professional baseball

It is striking that Viciedo, during his six seasons, has always achieved some relevant award or leadership. In his debut campaign in 2016, he was named the best player of the month for April in the Central League. A year later, he repeated the award, but in the month of May. During 2018 he reached the batting title of his league with 348, in the same way he was the one that shot the most unattainable with 178, in addition to repeating the MVP of the month, this time in August. All these results led him to be selected, for the first time, in the ideal team.

In 2019 he was again named as the first baseman of the Central League, while in his last two harvests he has won the Golden Glove, the only Cuban to achieve this valuable award.

LAST MINUTE: Cuban Star arrived in Japan for the preseason, STILL WITHOUT A CONTRACT