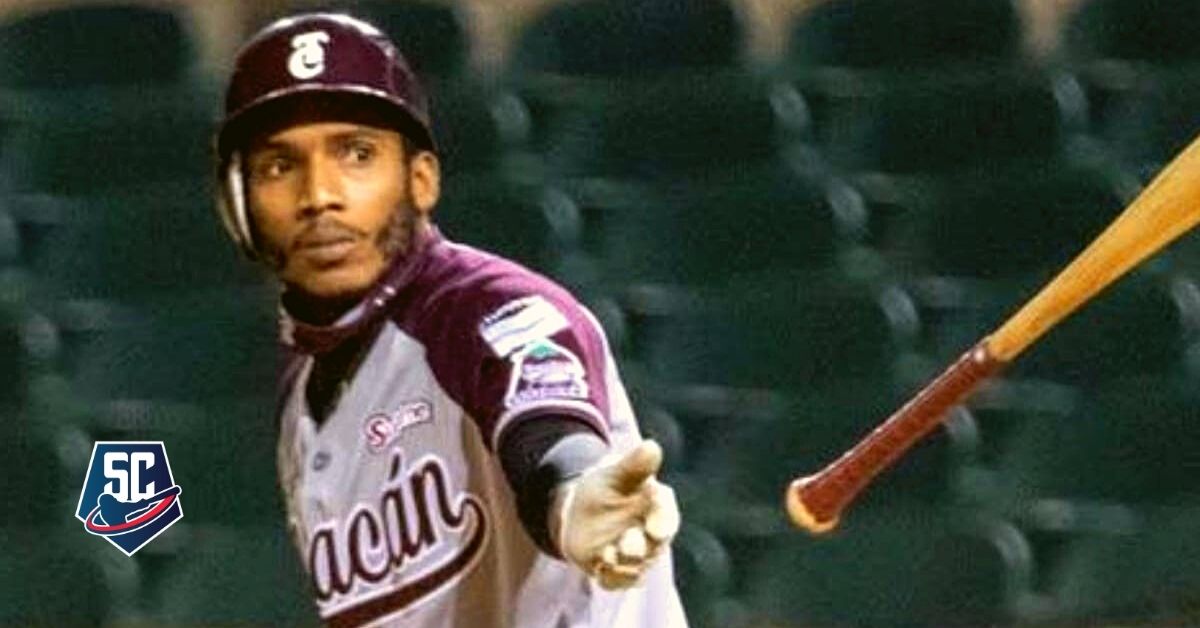 The Arco Mexicana del Pacífico League concluded the qualifying stage of the 2021-2022 season last night to make way for the start of the postseason in the next few days.

All the Cuban fans are waiting and waiting for this party to start to enjoy the actions of the Antillean players present at the Aztec tournament, but in the last hours it was known that one of them was sacrificed as disclosed in his account of Twitter Strikeout magazine.

Yoelkis Guibert from Santiago was one of the players discharged by the current two-time champions Tomateros de Culiacán before starting the postseason to continue with the services of five other foreign players.

The 27-year-old Guibert had not seen action in the Arco League since December 22 when his team faced the Charros de Jalisco and the Cuban concluded the game with a single in four at-bats to the batter’s box in addition to getting a base for balls.

In this way, the central patrolman left his offensive average at .287 with 40 hits, including three doubles, in addition to getting 12 RBIs and 16 scored during the 37 games he played.

His performance during the qualifying stage against left-handed pitchers was very striking if we compare it with the last 60 National Series, leaving an average of .436 with 17 indisputable, three of them biangular and seven RBIs in 39 times at bat.

The Cuban last season was one of the main offensive weapons during the postseason to help the Culiacán team reach their second Caribbean Series consecutively, where by chance the outfielder of our National Team could not attend.

With a view to the start of the 61st National Baseball Series on January 23, the Santiago wasps They will receive a luxury reinforcement if we consider that the southpaw has become the best hitter in the province in recent years.

LAST MINUTE: Cuban baseball player WAS UNDER in the Mexican League before the playoffs