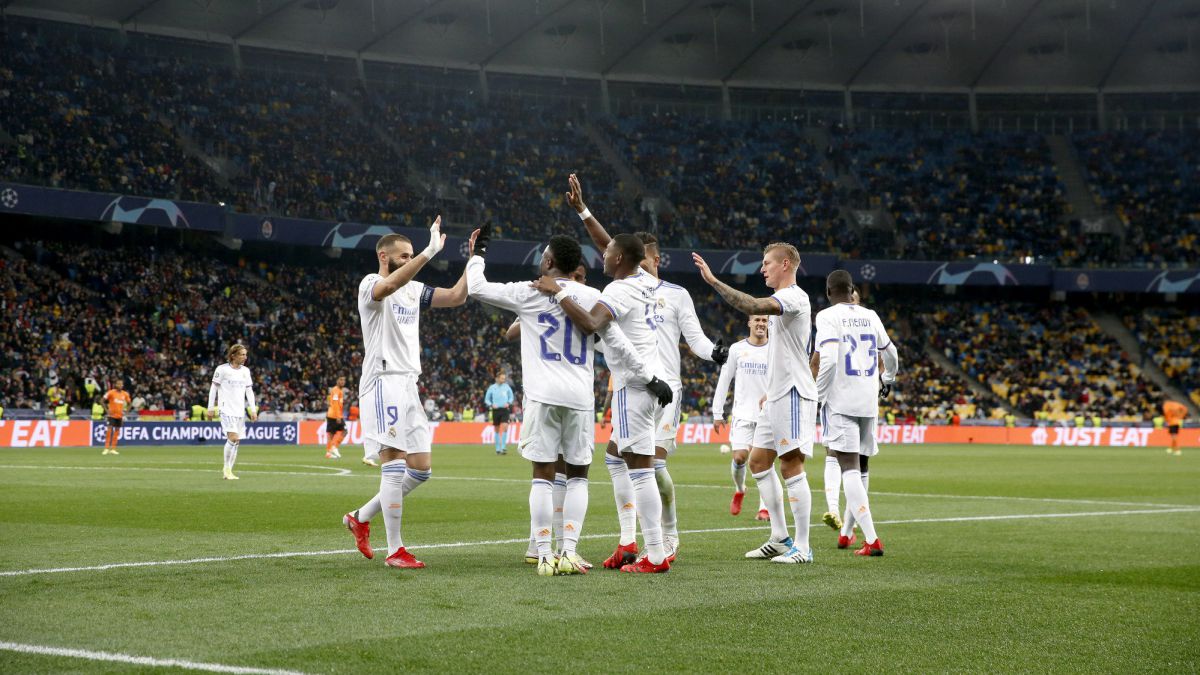 Neymar’s movements have been turning points in the transfer market. His arrival at Barcelona in 2013, at the age of 21, and the amount that ended up reaching an operation of questionable transparency changed everything. Four years later, Neymar left for PSG in a signing that broke all the schemes: 222 million to execute his termination clause. It was the final wake-up call that prompted Real Madrid to formulate a new strategy. of signings given the unlimited financial capacity of the State clubs to tempt and take the consecrated stars.

The repositioning of the white club in the market It consisted of going after the young promises before they exploded. Neymar was already an international with Brazil when he signed for Barça. Gabriel Jesus, another player for whom the two greats bid, had also stood out at Palmeiras when he made the jump to City in 2017. Now it was necessary to detect and tie the future figures before they emerged in the elite and this is how Madrid did with Vinicius and Rodrygo, in two operations that carried the seal of Juni Calafat, chief scout of the white club. Vinicius was still 16 years old when he got engaged in May 2017 with Madrid, which paid 45 million euros to Flamengo so that in July 2018 the carioca could join the Madrid discipline, once the player reached the age of majority and, therefore, could be the subject of an international transfer in accordance with FIFA regulations.

Vinicius had just been top scorer and champion of the South American Under-17 and had only played a handful of games for the Brasileirao. At the time of signing with Madrid, Vinicius had no market value assigned by Transfermarkt, which in October 2017 already valued it at 10 million euros. Now, at the age of 21, its value stands at 50 million, but it reached € 70 million before the crisis, while CIES rates it at more than 150. And, most importantly, in this his fourth season, he has exploded in his performance. He is one of the great figures of the Ancelotti team. He has become the undisputed starter, has scored 12 goals in 24 games and has seven assists.

Without waiting for how the ‘Vinicius operation’ would come out, a few months later Madrid repeated strategy. The entity signed Rodrygo, in a transfer for which he paid 40 million euros to Santos, in June 2018, when he began to play his first games in Brasileirao and Libertadores. The paulista was already on the radar of Transfermarkt, which valued it at 10 million euros. Now it is at € 35M, but it reached 50 before the crisis. His arrival in Madrid also had to wait until he was 18 years old (He will turn 21 on January 9). In its third season, Rodrygo He has not yet reached the continuity of his compatriot, but he has been the protagonist of several stellar performances in the Champions League, turned into his fetish competition. In it he has seven goals, averages a goal every 134 minutes and in November 2019, against Galatasaray he became the second youngest player to score a hat-trick.

The strategy put into operation with Vinicius and Rodrygo had a successful precursor: Valverde. The Uruguayan still signed at the age of 16, in May 2015, when he was the figure of the blue Under-17, but without having made his debut with Peñarol yet. The following summer, when he turned 18, he joined Castilla. He spent a season in the subsidiary before playing another year in the First Division with Deportivo. He already has 120 games with Madrid.