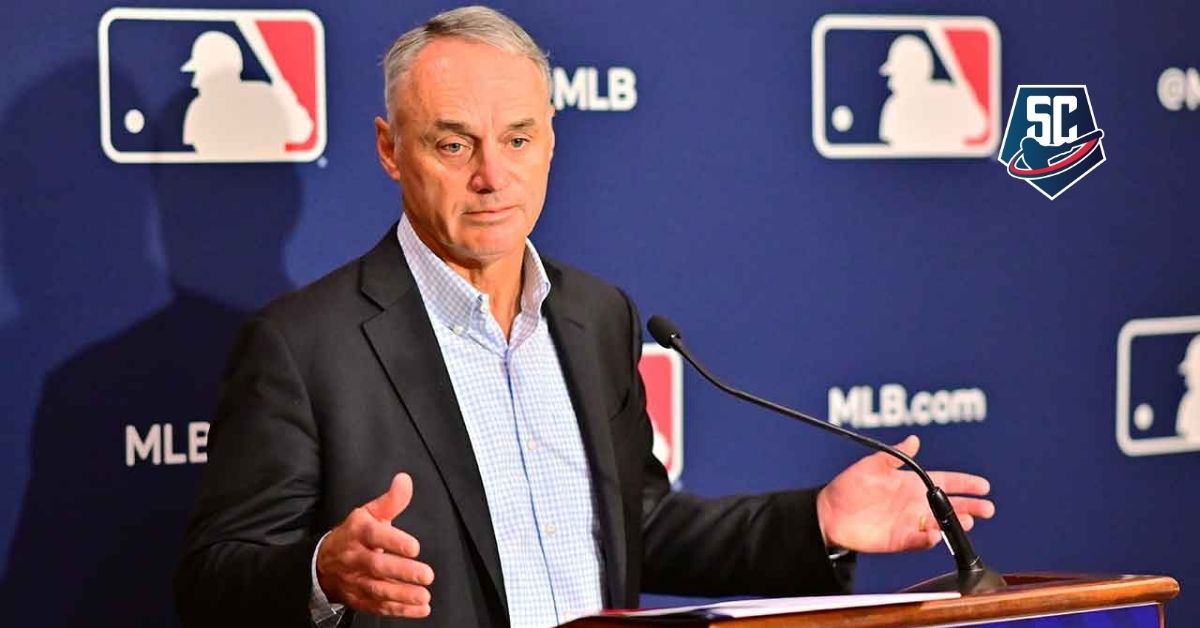 As if the evil were not enough, another discouraging news for baseball lovers has been released today. According to NBC Sports Philadelphia, MLB cancels spring training games for another week. The lockout has been going on for four months and things get worse every day among those involved (MLB and MLBPA). It turns out that previously the start of these trainings had been postponed until no less than March 11 and now they have extended the possibility that they take place until no earlier than the 18th of the same month.

It may interest you: Yuli Gurriel IS NOT among the best MLB first basemen, according to Yahoo Sports

On Tuesday, the first two series of the regular season had also been canceled as both parties failed to reach an agreement. the commissioner Rob Manfred made it very clear, “canceled,” not postponed, so the regular contest will no longer count as 162 games. The regular season most likely won’t start until at least mid-April (not before the 8th), as the league wants all four weeks of spring training to be completed to avoid injuries.

Everything is uncertain, one unpleasant piece of news after another and there seems to be no end to this saga of the lockout. It is still unknown if the league and the players’ association can reach an agreement on the payment of the athletes (if it can be complete or not even if they do not play all the matches on the calendar) and the competition schedule for the next campaign that can also undergo variations. What is happening between the MLB and MLBPA is a true suspense in the best Hollywood style. Meanwhile, the fans keep crossing their fingers and although they have no direct intervention in this matter, they are the main victims. The American national pastime is going through a disappointing situation right now.