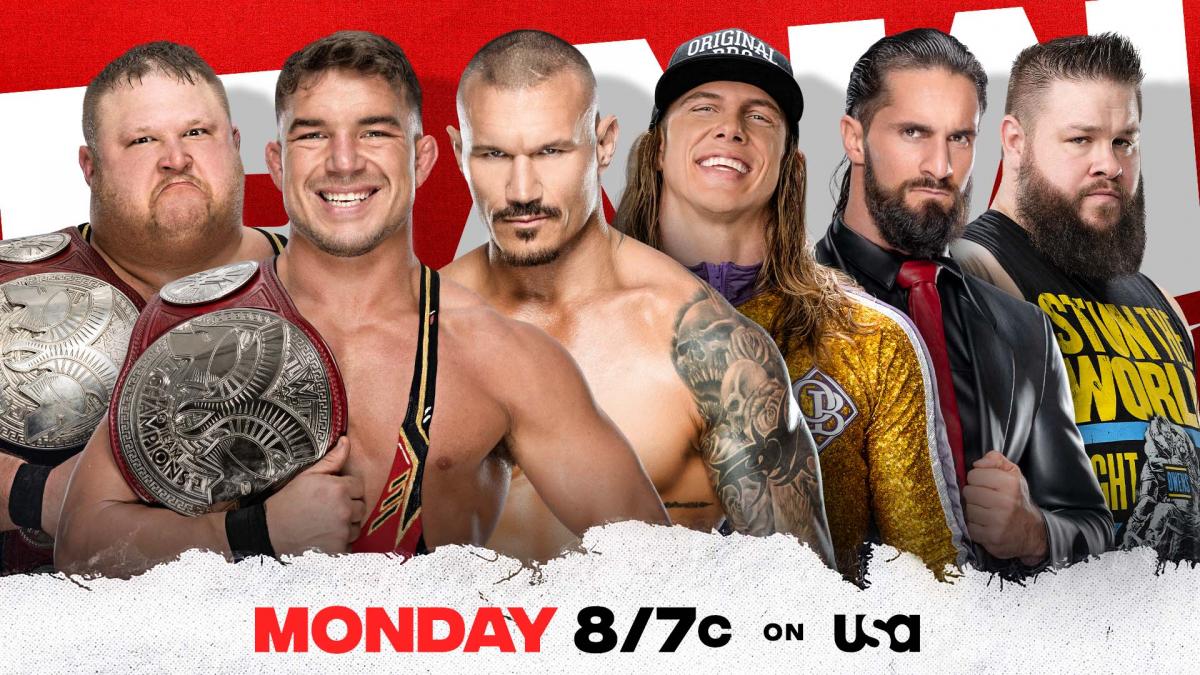 Discover the most important of the show in the previous WWE RAW March 7, 2022.

WWE will broadcast this Monday a new episode of Monday Night Raw from the Rocket Mortgage Fieldhouse in Cleveland, Ohio. As usual, our colleague Renato will be in charge of reporting minute by minute what is happening. Until then, we tell you the most important of the show in the previous WWE RAW March 7, 2022.

RK-Bro earned a shot at the Raw Tag Team Championship against Alpha Academy, but now there’s one more hurdle in their journey to regain the titles: Seth “Freakin” Rollins and Kevin Owens.

The two friends worked their way into the Tag Team Championship orbit after requesting a match against Randy Orton & Riddle on Monday Night Raw, defeating the former tag team champions in a highly dynamic main event.

Edge will explain his attack on AJ Styles

After Edge called for someone from the entire locker room to find an opponent for WrestleMania 38, The Phenomenal One headed to the ring to answer the challenge.

‘The Ultimate Opportunist’ shocked the fans by attacking Styles and punishing him with a low blow before finishing with two Con-Chair-To.

Two of Cleveland’s best are back at “The 216” as The Miz and his WrestleMania 38 tag team partner Logan Paul will host a welcome party this Monday.

What will Paul and The A-Lister have in store for the WWE Universe once they return to their hometown and face off against The Mysterios at WrestleMania 38?

After nearly two years, Jerry “The King” Lawler is set to make a special guest appearance on the red brand.

What will the WWE Hall of Famer say during his big return to Raw?