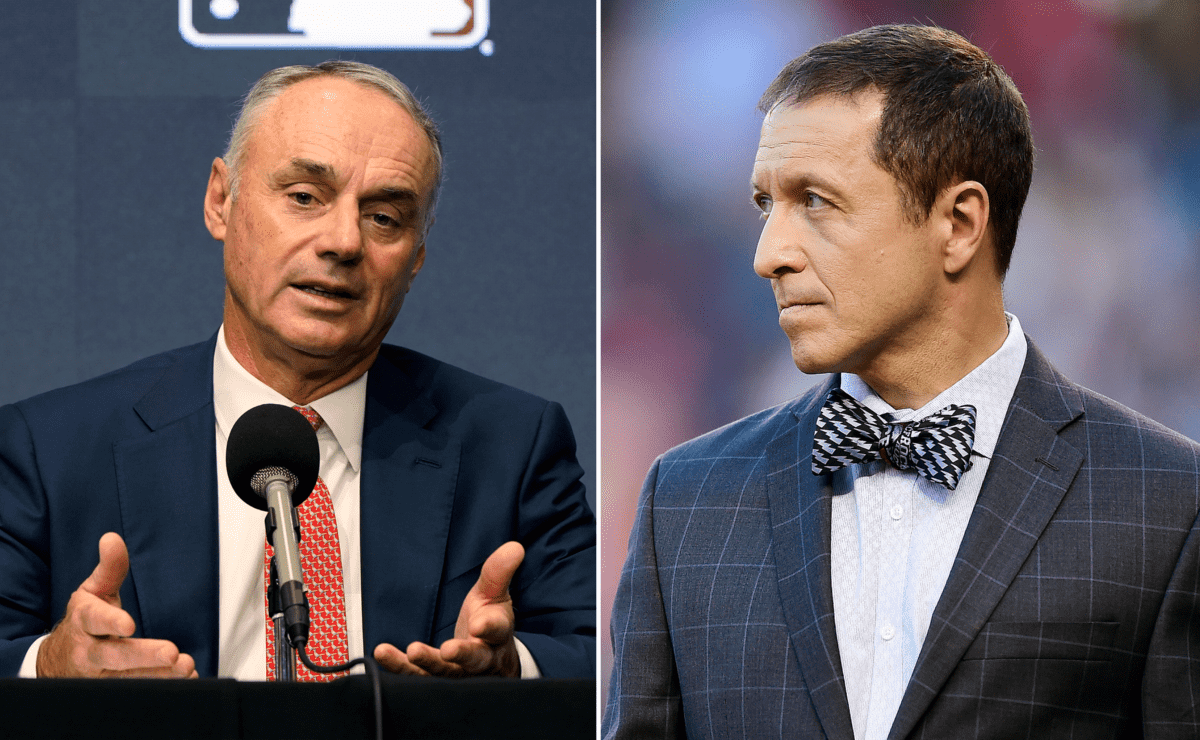 At the beginning of the year, it was announced that the prominent journalist from The Athletic, Ken Rosenthal, had been censored and fired from his position as a correspondent in the chain MLB Network for criticizing Commissioner Rob Manfred, and his handling of the crisis that occurred in 2020 during the beginning of the Covid-19 pandemic, where there was a risk that there would be no Major League season. Now, free from his bonds and with a firm pene, Rosenthal returned to the charge against Manfred.

In a recent column of his in The Athletic, Rosenthal hammered the owners and Commissioner Manfred with everything, since the work stoppage was their fault, and urged them to recognize that the financial balance is heavily tilted on their side, so the The demands of the players are at least fair.

This is not a time for a “both sides” discussion. Owners need to recognize that the economics of the game have been skewed unduly on their side, and the competitive integrity of the sport is heavily compromised by teams’ refusal to invest in their products. Manfred initiated the walkout, which at the time was rightly criticized as “a defensive move” and a platform for bargaining, when in fact it took 43 days for the league to make its first formal offer to the union on financial issues.

And in reality, Rosenthal has the data in hand to assert that players are losing value in their work as baseball workers, since the average salary in MLB has fallen by 6.4% since 2017, while the average salary has dropped to by 30% in the same period of time.