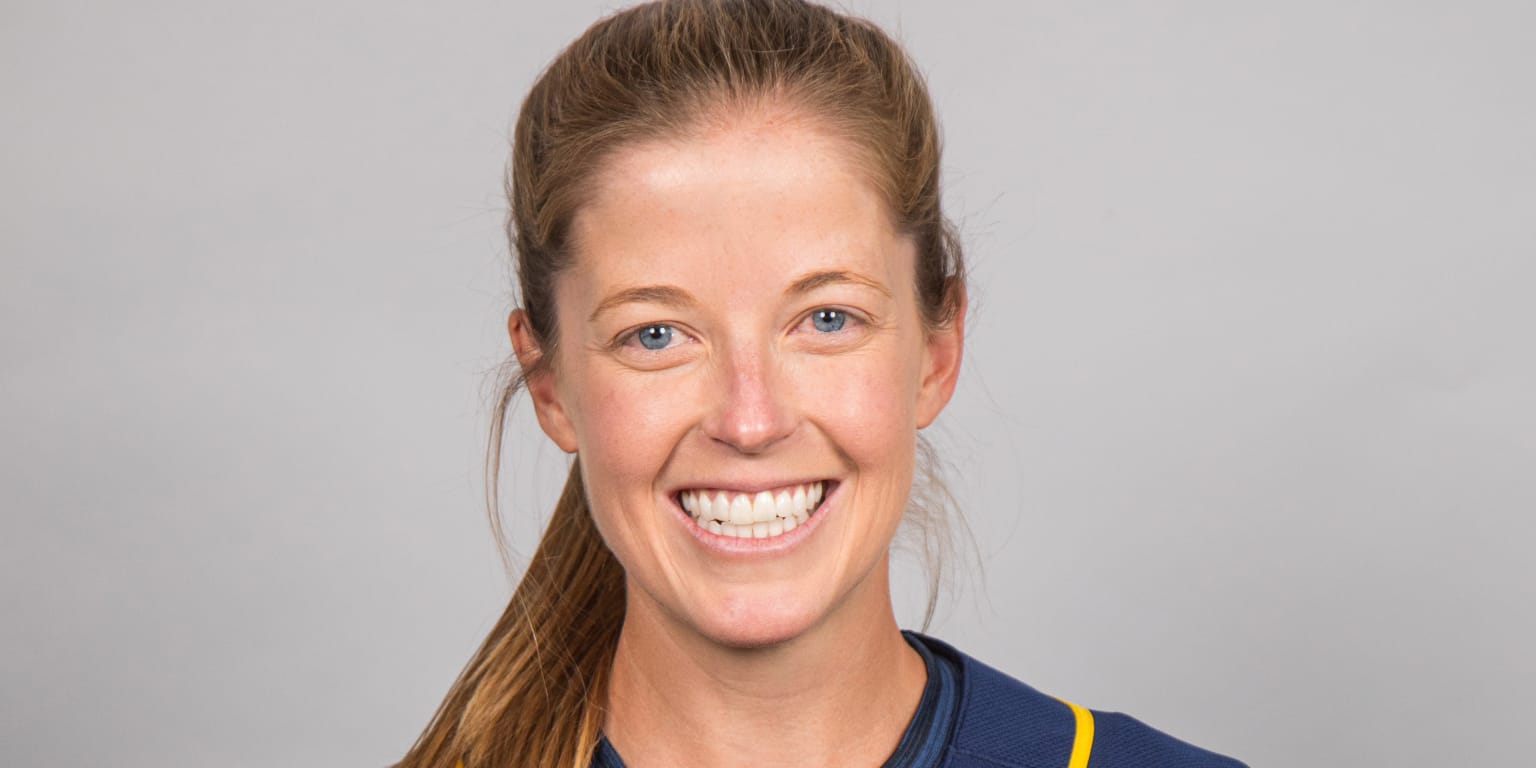 HOUSTON – Sara Goodrum’s inspiration to work in sports began at a young age, when she began consuming as much sports content as possible on television, admiring the women who covered it. Though there wasn’t as much female representation in top jobs back then, having women in sports buoyed her up.

More than a decade later, Goodrum has certainly carved out his own path in baseball. On Jan. 5, she was hired to be the Astros’ director of player development, where she will report directly to assistant general manager of player development, Pete Putila. She comes to the Astros from the Brewers, who promoted her from the sports science department a year ago to be the minor league hitting coordinator. Goodrum is believed to be the first woman in that position.

“I was always exposed to seeing women in sports and I think that has been an important factor for me, to have the confidence that this is all normal, because I grew up in sports,” she said. “I love sports. This is the industry I want to work in, so the more exposure the better. It is exciting to continue to see development in the area.”

“It’s a little crazy, because you look at yourself on the job in the daily grind, but sometimes you need to put things in perspective and see the big picture,” Goodrum said. “I think, in general, throughout the sports industry – whether it’s baseball, football, basketball – there are a lot of positives going on right now. That excites me.

“I have found that when you are in the same room with people who think differently and bring different points of view and perspectives – regardless of gender, race, anything like that – you can achieve special things.”

Goodrum, who played Division I softball at the University of Oregon before earning a master’s degree in sports science and exercise at the University of Utah, has an extensive portfolio stemming from his stint with the Brewers. He oversaw the hitting program throughout the organization, directing hitting instructors at team affiliates and traveling through all the farms, including a stint with the Milwaukee big team at the end of last regular season.

“This is a big transition for me,” he said. “At times, I feel overwhelmed, but at the same time excited. Much of the initial work is getting to know the people, learning about how the organization operates. I’m going to continue with that. Every day I wake up and I see a day where I am going to learn something new. That will continue throughout the season.”

Goodrum has long-term dreams and goals in baseball, but now she’s focused on being a positive influence with the Astros.

“I really believe that good things happen when you continue to work hard,” he said.

Goodrum ready to make her mark on Astros