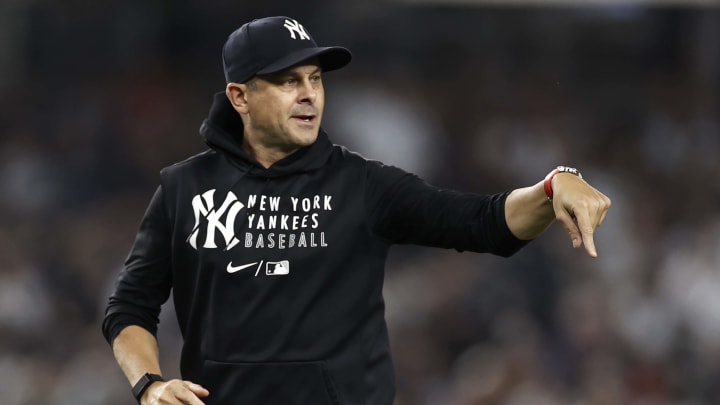 12 years without going to the World Series is too long for a franchise like the New York Yankees. The 2021 season in the MLB It was another disappointment and the Brian Cashman-led front office has a lot of work to do to build a winning team.

There are many departments that need attention, and several questions will be raised by manager Aaron Boone once training camps open. Big leagues.

The pending movements are several. The starting rotation, the outfield, the search for a defender for first base are among the Bronx club’s concerns.

But the main question management must answer is finding a player to hand over shortstop to. After the failure of Gleyber Torres at this position it became clear that a shortstop with solid defense should be a priority.

The Yankees have managed several options to respond to this situation. The decision they make will be the one that will condition other aspects.

For example, if they choose to give him the contract that Carlos Correa aspires to, the budget to sign a pitcher who supports Gerrit Cole, decide whether the first baseman comes through free agency or via trade and even to make an extension offer to Aaron Judge will be quite limited.

If they go for a short-term contract while waiting for prospects Oswald Peraza and Anthony Volpe, it will be a different story in New York. Therefore, answering the question of who will be their shortstop in 2022 is the main thing in the Bronx heading into spring training.

What is the main question for the Yankees ahead of Spring Training 2022?