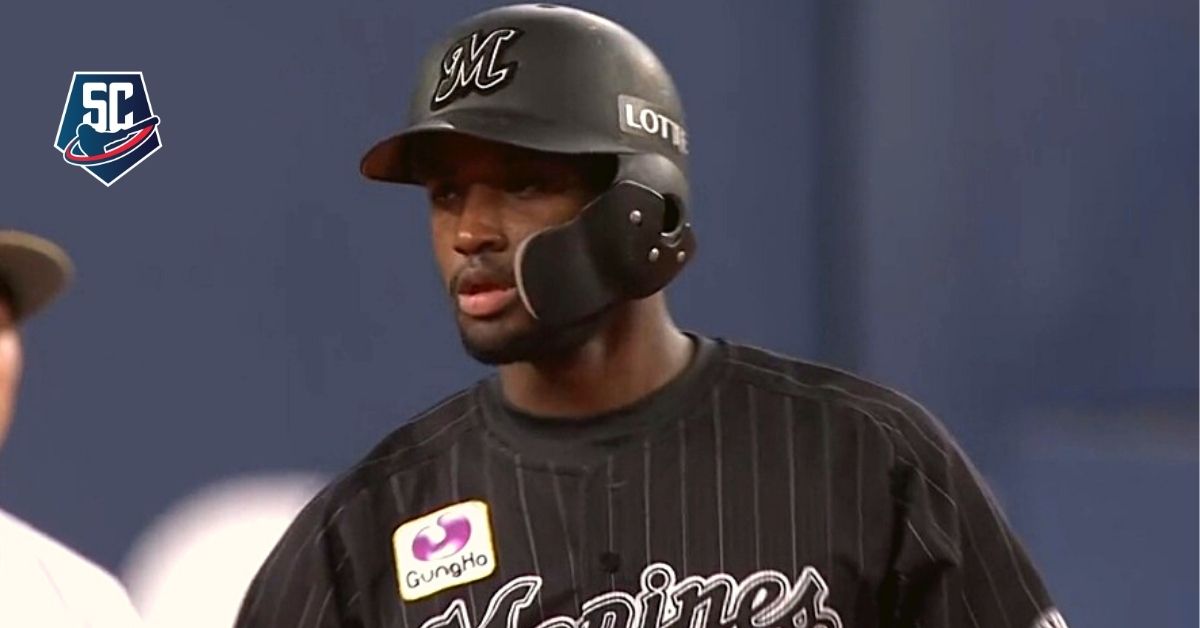 Yesterday, on this website itself, we reported on the dismissal of Cuban player Rusney Castillo by the Rakuten Eagles team, a franchise of the Japan Professional Baseball League (NPB), in the midst of all the wave of renewals, hiring and dismissals that are taking place these days in the Japanese baseball circuit.

Likewise, other Cuban players such as the case of Dayán Viciedo Yes, they have officially received millionaire offers to continue playing in Japanese baseball, due to their good results.

It may interest you: OUT OF THE FINAL: Colombia CRUSHED Cuba and sent it for bronze

Today, on the official Twitter account of beisboljapones.com, a prestigious site specialized in this professional circuit, it was announced that Adeiny Hechavarría from Santiago was released by his NPB team, the Chiba Lotte Marines, thus joining other Hispanic players who followed a similar fate.

According to a note posted, the NPB authorities published the annual list of reserved players for each of the 12 clubs that make up the league and all those that were not included in it are automatically released, as was the case with Adeiny.

It may interest you: CROSS YOUR FINGERS: Letter from the MLB Commissioner to fans

Adeiny He has experience in nine major league seasons playing for seven different teams: the Toronto Blue Jays, the Miami Marlins, the Tampa Bay Rays, the New York Yankees, the Pittsburgh Pirates, the Atlanta Braves and the New York Mets. He has an offensive average of .253 with 37 homers and 273 RBIs in 922 games played in the best baseball in the world, to which he will seek to return in 2022 or, at least, keep playing in a professional tournament at 32 years of age.

GOODBYE Japan: FIRED another Cuban player in the NPB