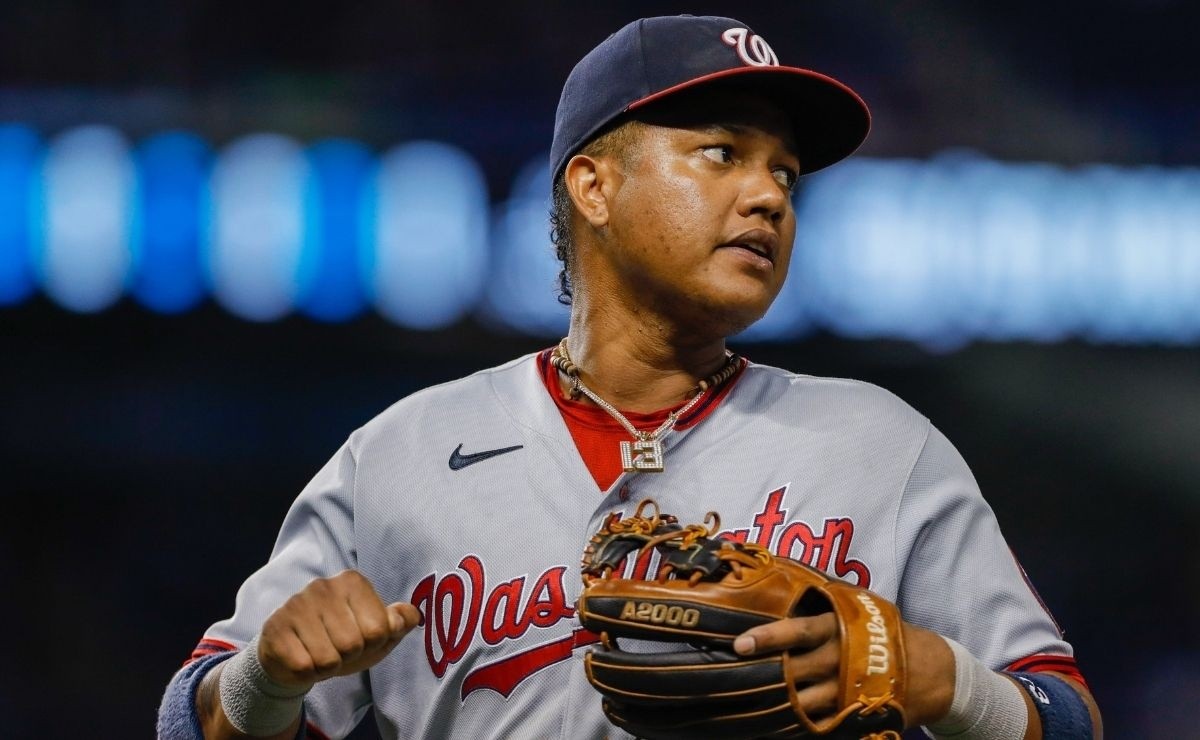 Washington Nationals he ran out of an item on his poster a few days ago because Starlin Castro was suspended by Major League Baseball (MLB) for being accused of domestic violence. The general manager of Nacionales spoke on the matter and stated that ‘He doesn’t expect ‘Castro to return to play in MLB this year.

Starlin Castro would not return to play for the Washington Nationals for the remainder of the 2021 MLB Season due to the suspension he faces for the domestic violence allegations against him.

Mike Rizzo, general manager (GM) of the Washington team said things are proceeding considering that he will not return to the field this year for what he would have done months ago.

According to the Washington Post, the accusation against the third baseman was made as a result of a situation that occurred at the beginning of the year. Nacionales sent Castro to the restricted list in June, but at that time they did not clarify why.

Starlin Castro managed to see action in 87 games of the 2021 MLB Season with Washington Nationals. In this time, he achieved a batting average of .283, with three home runs and 38 RBIs.