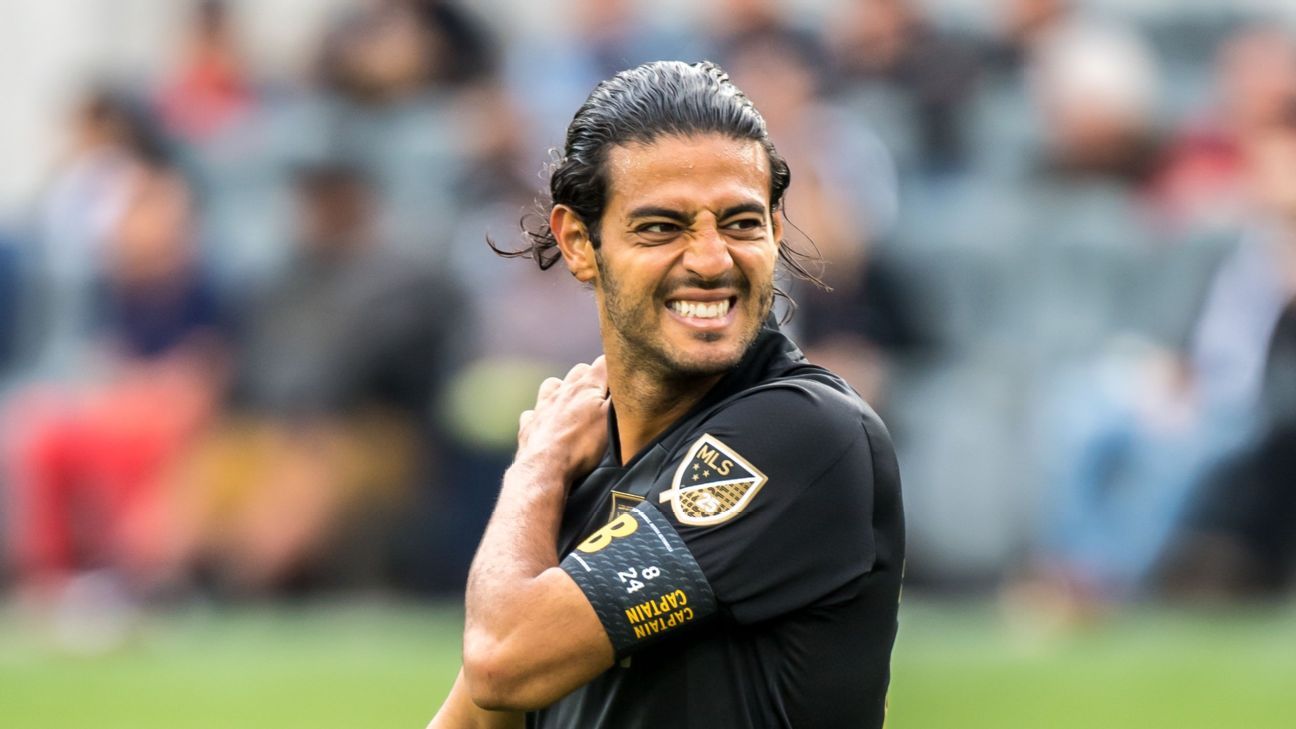 Six months after his contract with LAFC expires, the Mexican forward Carlos candle He assures that he is not worried about his future and that he is concerned about the goals set together with the Los Angeles team.

“The truth is, I never focus on the future, I enjoy this moment with my team, which I want to put at the top of this league, win a title and (on) the future, we will decide,” said Vela after training Tuesday.

Last Saturday, the Mexican missed several scoring opportunities, in addition to a penalty kick, but scored the goal with which LAFC beat Real Salt Lake to add their third consecutive victory.

For Vela, who has scored two goals in the current MLS tournament, his performance in the match against Real Salt Lake is proof of his commitment to LAFC and also of the way in which he is beginning to regain his level after the last ailments that has suffered.

“I think about helping the team when there is little left for the end (the game), it is something that motivates and, above all, to help, because I had many occasions in which I could not score and in my head it was only to score a goal to win”, reported the 32-year-old attacker. “It’s the pressure I put on. We won, but I was not entirely happy, because I was able to score three goals. It’s something I’m working on and I’m on the right track ”.

Vela suffered a muscle injury in the first game of the season, which kept him from being 100 percent in recent months. Just two days ago, the LAFC figure has been able to finish the matches without experiencing discomfort.

“I barely have two games in which I am playing without pain, not thinking about the injury and it shows with the confidence of my plays, in the way I can make that change of pace, face and things that characterize me to help the team , so there are no excuses and everything is a matter of playing well and helping the team ”.

After practice on Tuesday, the LAFC traveled to Portland for the game against the Timbers on Wednesday.