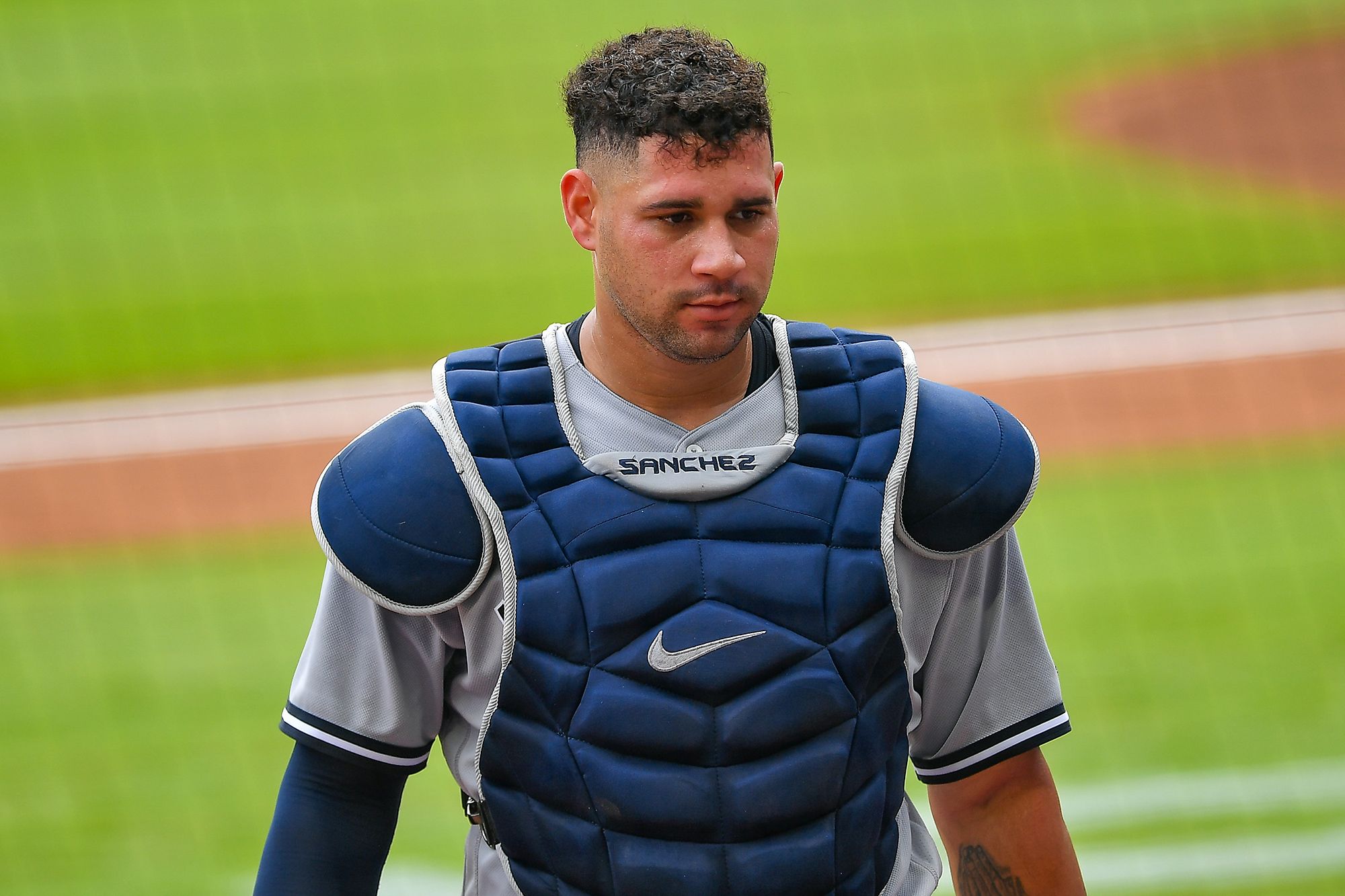 A separation of the New York Yankees with Gary Sanchez It could be the best thing that both parties happen to them in the not-too-distant future.

Sánchez had a brilliant start to his major league career with the New York Yankees, from being a loyal candidate for rookie of the year to going to the American League all-star game twice. His good hitting used to mask his poor defense behind the plate.

Now that his offense has dropped a lot in level and his mistakes are more notable. Brian Cashman and Aaron Boone keep believing in his talent because of what he did in the past, however, he has been disappointing the fans for two seasons and in 2019 it was not very healthy.

Gary Sánchez in 2021 had a magnificent month of June where he regained the title, but then his bat remained hidden for the rest of the season and some mistakes cost him important games that at the end of the season were reflected to the Yankees.

New York City is strong in every way, no matter which rival is in front, the intensity of the press, media and fans is going to be quite strong. The fans got to a point where Gary Sanchez was booed for his deficiency on the field.

Why would it be best for both parties to divide?

If Gary goes to another team either through a trade, signs or if he reaches free agency, depending on which organization it is then he will have a fan base and a team that puts less pressure on him, where he can better focus on his failures and maybe go back to being that all-star of 2017.

Gary Sánchez has a lot of things to improve and he doesn’t have as much time for that, he already has six seasons in the majors and just turned 29 years old.

At one point during the season, the Dominican said that he would like to receive constant support from the fans even when he is doing things wrong, to motivate him to improve. However, it is something non-negotiable in New York.

It’s about time the Yankees sign or look for a catcher who will keep pitchers happy, from starters to closer, one who is consistent with the stick whether at a bad, fair or good level.

Note: The idea can be a double-edged sword, some players when they change the scene for a less demanding one, they tend to slow down to the rhythm of work.

Gary Sanchez’s departure from the Yankees; the best for both parties